Another round of changes are coming to both of America’s Disney parks. The iconic Jungle Cruise rides at Disneyland and Disney World will be modified to remove what the company calls “negative depictions” of native peoples.

According to a new post on the Disney Parks Blog, the riverboat attraction that first opened at Disneyland in 1955 and was replicated at Disney World in 1971 will no longer feature dated scenes of people of color dressed in generic jungle attire. Instead, the ride will follow an actual storyline narrated by its beloved skippers, and the scenery will contain more animals and less offensive human depictions. These updates are being made to “reflect and value the diversity of the world around us.”

“This is not a re-envisioning of the entire attraction,” explained Disney Imagineering Creative Portfolio Executive Chris Beatty, in an interview with the official Disney fan club, D23. “It’s the Jungle Cruise you know and love, with the skippers still leading the way, and at the same time, we’re addressing the negative depictions of ‘natives.’ So that’s one of the scenes we’re going to go in and change.”

Some of the new changes include a stranded boat full of hilarious traveling monkeys, and the inclusion of four characters — a birdwatcher, an entomologist, a wildlife painter, and a photographer — who will replace the old animatronic figures on the ride’s famous rhino pole scene. The overhaul doesn’t have an official timeline, but Beatty said that his team are working to “make sure we can get everything in this year” (via EW).

Interestingly enough, the updated ride will have no association with the upcoming Jungle Cruise movie starring Dwayne Johnson and Emily Blunt, which was pushed back from Summer 2020 to July 2021. Outside of that film, the last time the Jungle Cruise ride made headlines was when one of its boats sank back in February of last year, so hopefully they get those holes patched up as well.

These Jungle Cruise modifications follow last year’s news that the Splash Mountain attraction would undergo renovations so that it no longer had ties to 1946’s Song of the South, a.k.a. the Disney film that’s so overtly racist it’s been made unavailable in the US. Those Splash Mountain updates came during our nation’s latest reckoning with racism in both our political and cultural institutions, and it’s clear Disney are continuing to acknowledge this important period in history. 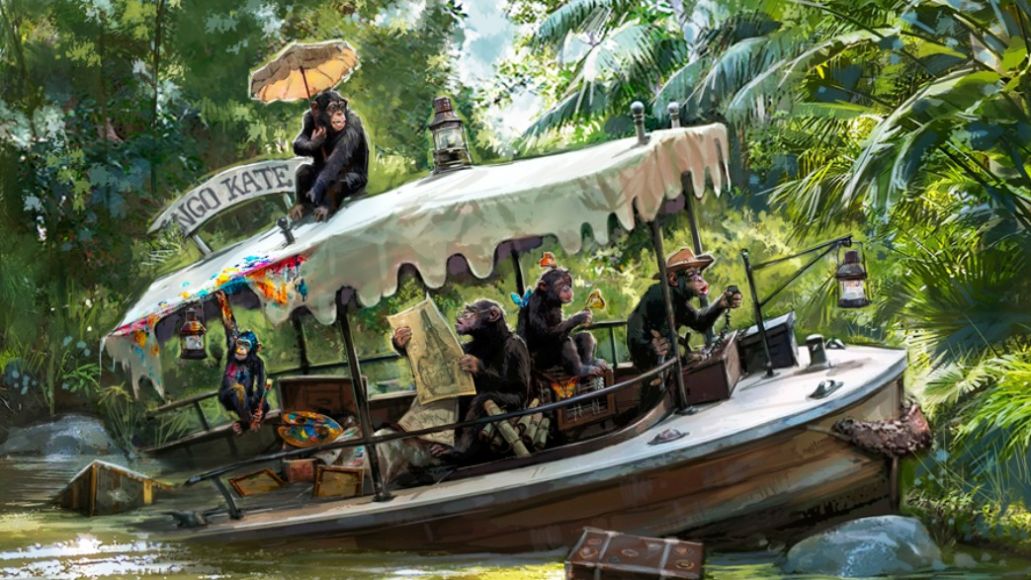 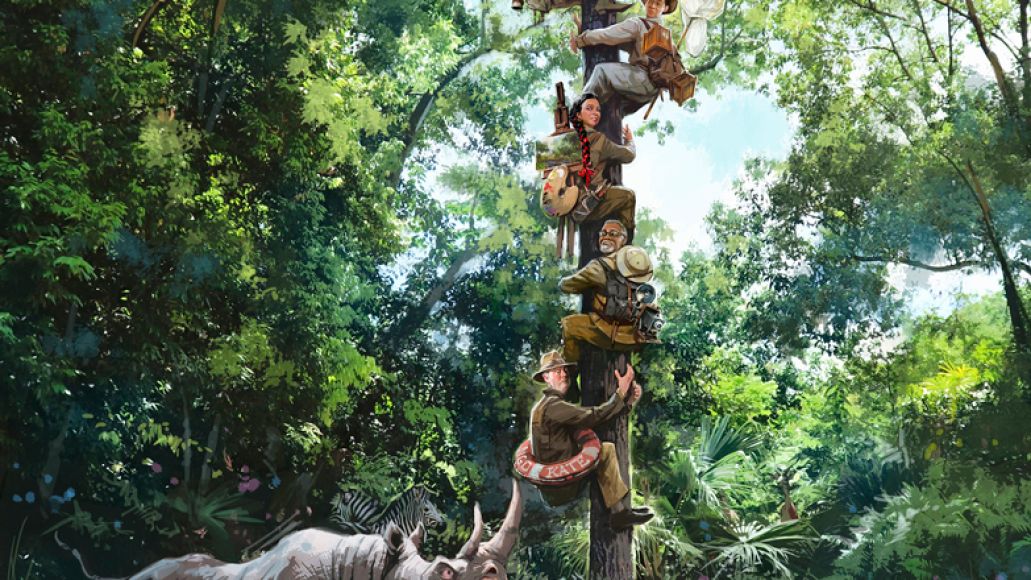