IAN SWEET, the CoSigned indie project headed up by Jilian Medford, has announced a new album. Show Me How You Disappear arrives in March and is being teased today with a single called “Drink the Lake”.

The upcoming effort is IAN SWEET’s third overall and follow-up to 2018’s Crush Crusher, which Medford broke down for us track by track. According to a statement, a bulk of the songs on Show Me How came to fruition after Medford completed a two-month intensive outpatient program in early 2020. The rigorous treatment involved six-hour days of therapy and saw Medford looking inward more than ever before — so much so that she even took a break from music in order to focus on her self-care.

Show Me How is a direct result of those reflections and the emotional catharsis that came with them. “This is the first record that I leave that space for myself. I feel a freedom on this one that I haven’t felt with the others,” Medford remarked. “People always say ‘I put all of me into this’, but I actually didn’t this time — I left space.”

The importance of allowing oneself to have mental breathing room can be felt throughout new song “Drink the Lake”. The offering “taps into my own twisted logic to try and break away from obsessive thought patterns,” per Medford. “It turned into a pop anthem of seemingly silly ways to try and forget someone, like saying their name backwards, but I feel these devices contributed to my healing.”

Check out the “Drink the Lake” video down below. Show Me How You Disappear drops March 5th via Polyvinyl and is up for pre-order now.

Show Me How You Disappear Artwork: 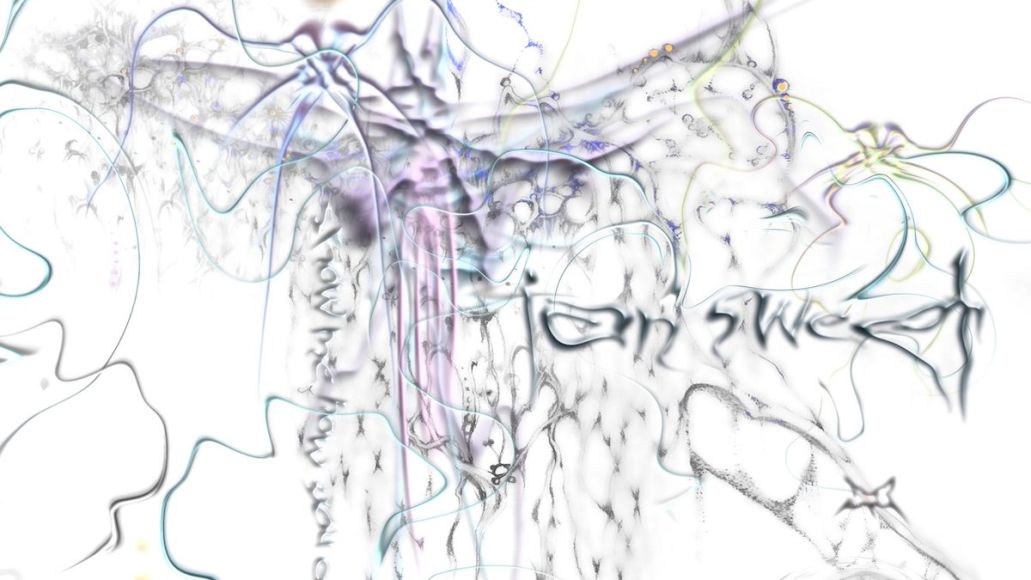