JPEGMAFIA dropped a string of one-off songs last year, finishing off with August’s “LAST DANCE!”. It turns out that track will be featured on the Los Angeles-based rapper’s next project, EP2!, set for a February 12th release via EQT Recordings/Republic Records. Along with announcing the effort, JPEGMAFIA has shared another new single, “FIX URSELF!”

Serving as the follow-up to his 2019’s full-length All My Heroes Are Cornballs, EP2! was entirely written, produced, recorded, mixed, and mastered by Peggy himself. That means that, as always, the sounds on the seven-track effort are entirely, uniquely his own.

“FIX URSELF!” spends most of its time as a smooth confluence of synthesizers and digitized strings. Towards the end, it takes a turn to some dissonant, jazzy percussion before literally tapping out. “I love my baby like Trump loves Putin/ in the deepest way,” Peggy sing-raps over the chilled beat. “My babies barely scratched the surface/ There’s a deeper state.”

Check out the video for JPEGMAFIA’s “FIX URSELF!” below. With pre-saves now live, the EP2! tracklist can be found underneath the visuals.

In addition to “LAST DANCE!”, 2020 saw Peggy share “living single”, “BALD!”, “COVERED IN MONEY!”, “BODYGUARD!”,“CUTIE PIE!”, and “THE BENDS!”, plus a “BALD! REMIX” featuring Denzel Curry. He also teamed with BROCKHAMPTON on the cut “chain on / hold me”, and appeared on both Gorillaz’s Song Machine: Season 1 – Strange Timez Deluxe and HEALTH’s DISCO4 :: PART I. 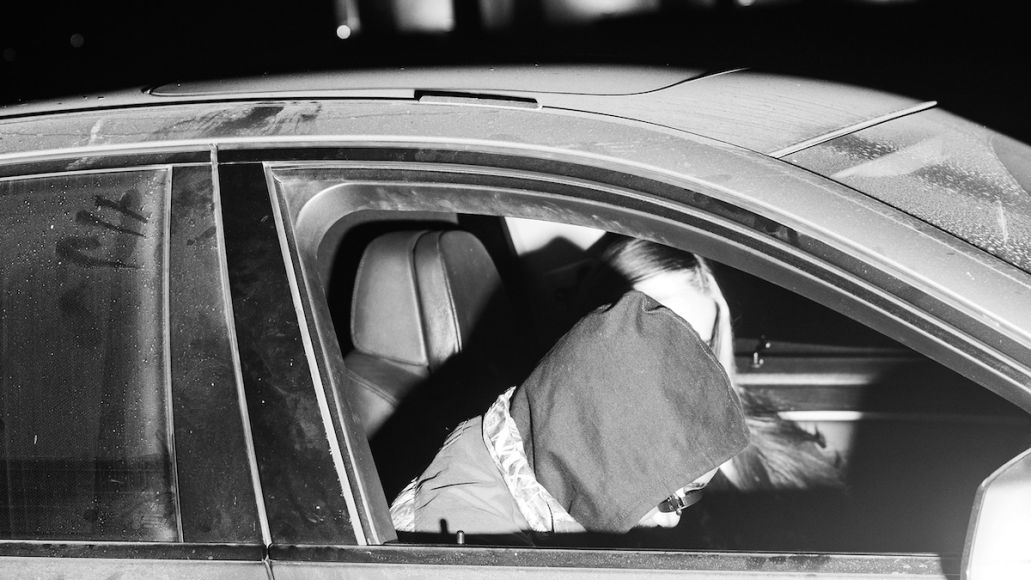