Another massive slab of heavy rock, “The Great Good Place” is built on chunky riffs and a twisted pop sensibility that’s pure Melvins. Having now heard almost a third of the album, Working with God is primed to be one of 2021’s heaviest records thus far.

Driving home the 1983 concept behind the project, the lyrics and music for Working with God closely mirror the vibe of the Melvins’ formative years — proof that the band was writing irreverently brilliant songs from the start.

The Melvins’ antics don’t stop there. The group launched their Melvins TV livestream series with the “New Year’s Evil” event to kick off the year. Now they’re taking over February 14th with the bizarrely titled “Divine Monkeyshines: Valentine’s Day Special”.

While the re-formed 1983 lineup features original drummer Mike Dillard, the streaming event spotlights the standard Melvins lineup of Buzz Osborne, Dale Crover, and Steven McDonald, as they deliver a five-song performance and various interviews. All in all, it’s kinda like a virtual hang with the band.

“Round two of Melvins TV!” Osborne said in a press release. “Just in time for Valentine’s Day! Five different songs plus band interviews and other cool stuff. All this fine entertainment for only $5.”

Pre-order Working with God via Bandcamp and Amazon. Tickets and info for the livestream are available at this location. Listen to the new single “The Great Good Place” and check out the Valentine’s Day livestream poster below. 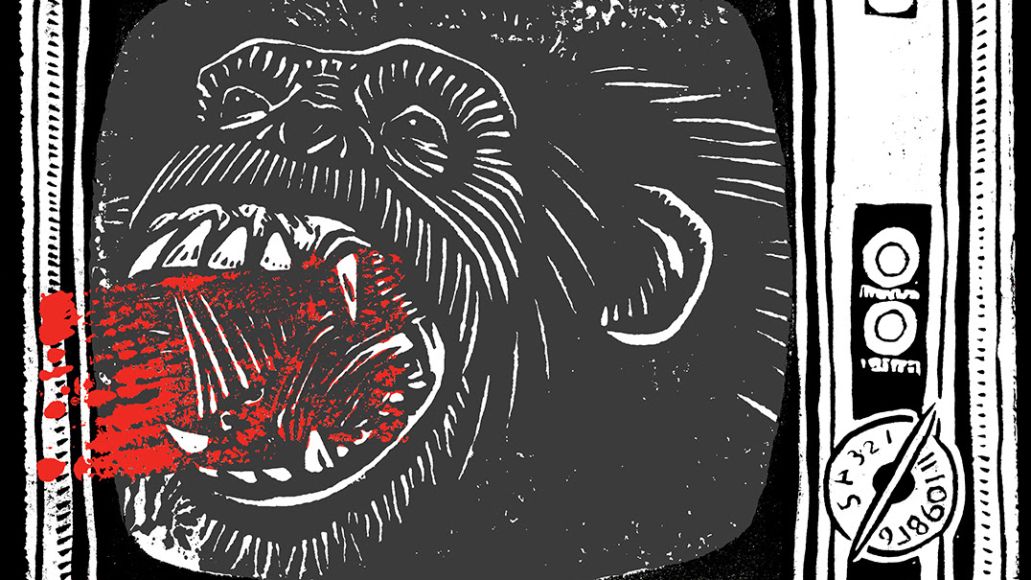