The 11-track collection features contributions from Jonatan Leandoer, a.k.a. Yung Lean, Coby Sey, Relax Kevin, and Brother May. CURL, a London-based collective comprised of Levi, Say, and Brother May, are also credited on two songs.

For those who closely follow Levi’s composing career, the album also includes a track left off their 2019 score for Monos called “Monk”.

Composer of the Year: Mica Levi

Along with the full LP, the Under the Skin composer is sharing a music video for lead single “Waves”. According to a statement from Levi, it’s about two friends named Zako and Finn, adding:

“Finn worked on a pretty troubled off-grid cannabis farm for 3 years in L.A. and then at age 23-24 used the money to buy his own sailing boat. Zako was working for another person helping them on the sailing boat from Cape Ferret to South America. He then met Finn on the docks of a bay in Venezuela where Finn was fixing his new boat. Then they sailed off into the sunset. Finn made me a video for this song.

Find the Finnbar Porteous-directed “Waves” video at the bottom of this post. Head here to purchase Blue Alibi for your collection. 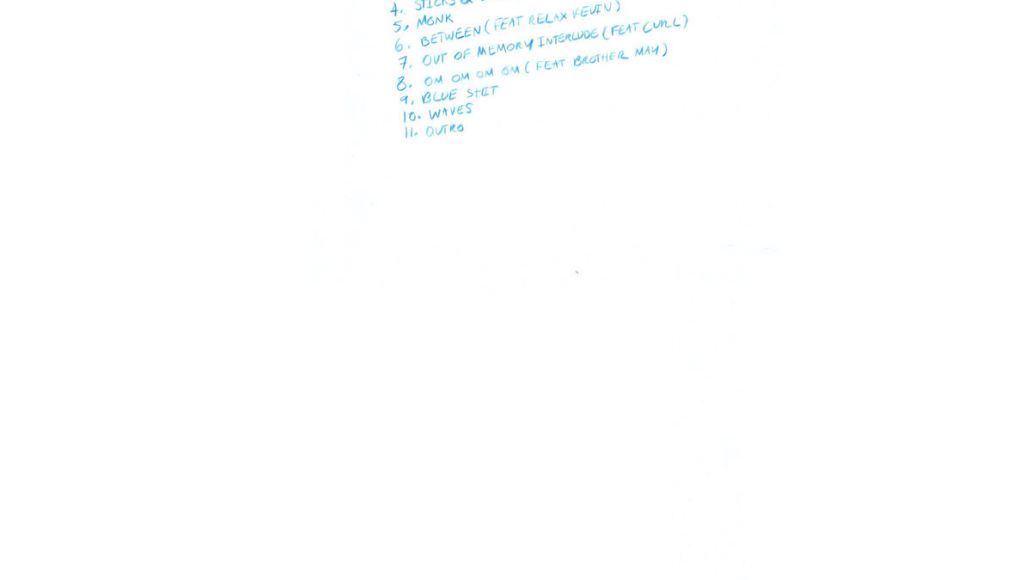