Here’s some Friday for your Monday: A 1987-88 demo tape made by On a Friday, which would later rebrand as Radiohead, is hitting the auction block. Via the BBC, this version of the Gripe EP contains six tracks, three of which have never before been released. The cassette tape is available through Omega Auctions as part of the online Punk and Indie Auction on January 26th. It is expected to sell for £2,000, or about $2,715.

On a Friday named themselves for their rehearsal day after forming at Abingdon School where Thom Yorke, Ed O’Brien, Phil Selway, and Colin Greenwood were classmates together. Colin’s younger brother Jonny joined the band later, first as a harmonica player and then as lead guitarist.

The demo comes with a label designed by Thom Yorke. On the cassette itself, Yorke has written, “Gripe + 3 trax at beginning,” and on the inlay card he scrawled, “Before the ones overleaf are the following (most recent recordings 1989) Promise Me (Thom), Body(?) in a box (Colin/Thom), These are the Chains (Thom).” These three songs have never subsequently been released. Additionally, Gripe contains three more rarities that diehard fans may already be familiar with: “Happy Song”, “To Be a Brilliant Light”, and “Sinking Ship”.

The seller, who wishes to remain anonymous, said he was given the tape in the 1990s by one of the members of the band. According to auctioneer Paul Fairweather, “The tracks are raw but certainly suggest something of the fantastic potential that the band would realize in a few years’ time.”

While Radiohead’s early demos are certainly uncommon, this isn’t the first time they’ve gone to auction. In 2013, Omega Auctions handled a demo advertised as “the holy grail” from 1986. With more recent material, Radiohead have spearheaded the auctioning themselves, and late last year they sold Thom Yorke’s “Lotus Flower” hat for charity. 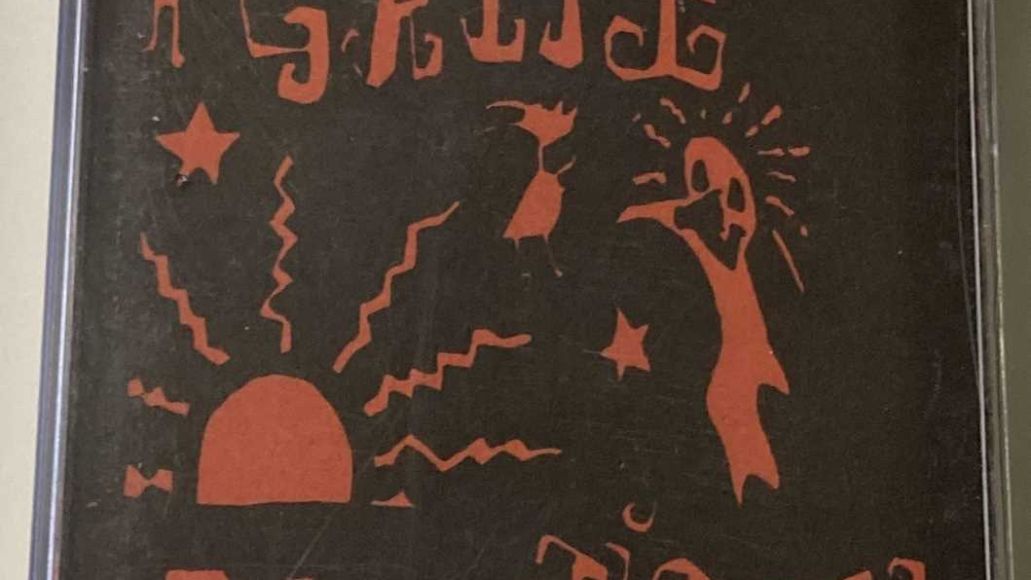 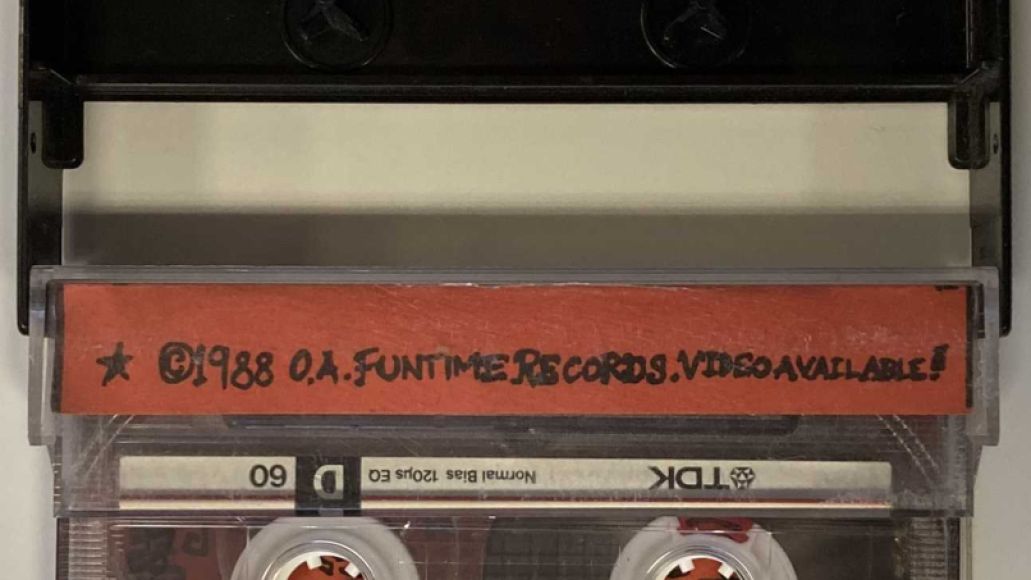 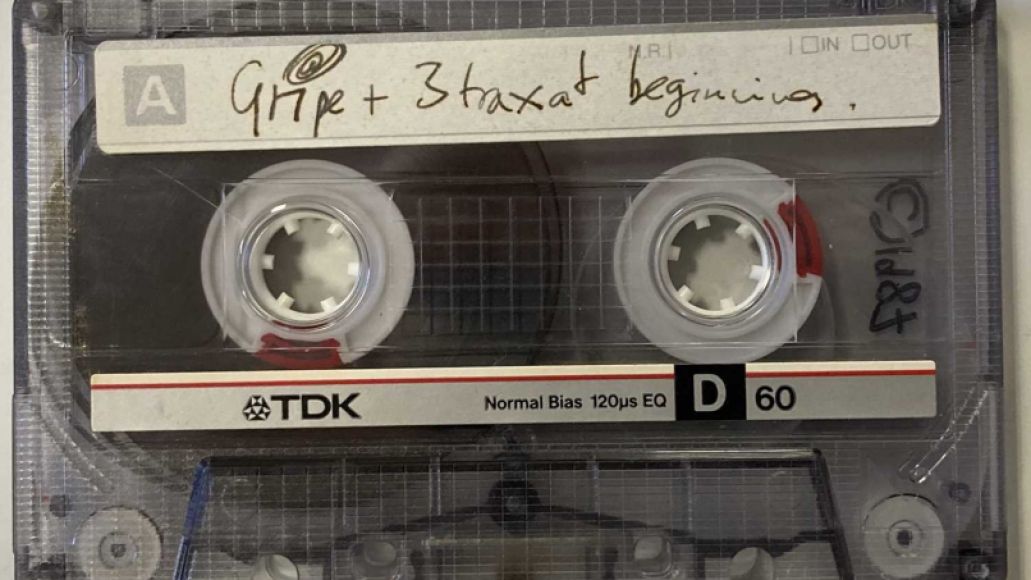 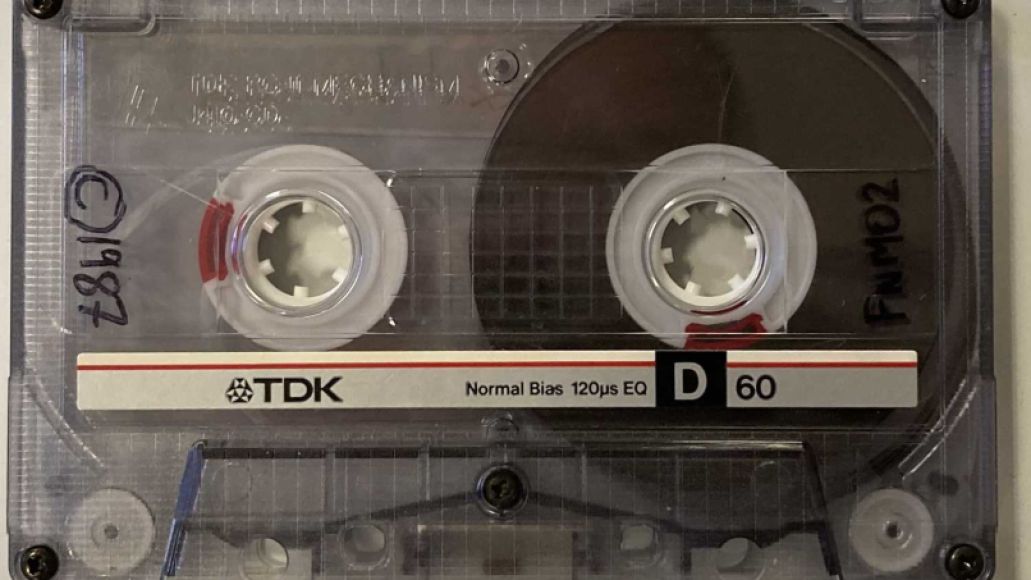 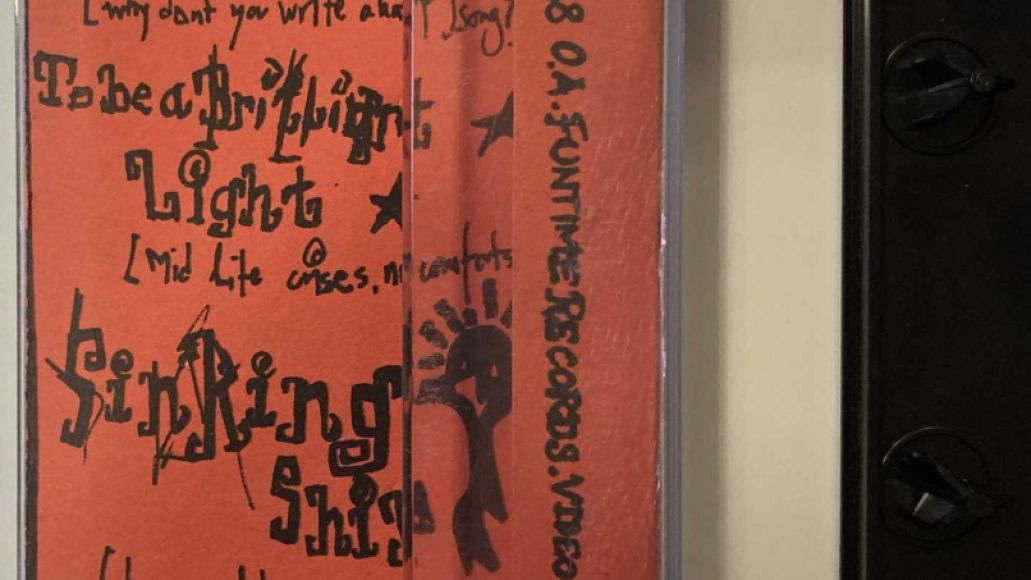