The album follows a prolific string of 7-inch splits and EPs by Regional Justice Center, who paired their output with an exhaustive touring itinerary prior to the pandemic.

In the meantime, the band’s calculated intensity has grown even more ferocious, as heard on new tracks “Absence” and “Inhuman Joy”. The songs operate in a duality, the former holding to a classic hardcore template of blasting rhythms and urgent lyricism, and the latter pitched down to a bass-heavy dirge. The distinct writing style of vocalist/multi-instrumentalist Ian Shelton shows through on both tracks.

In a press release, the musician opened up about the making of Crime and Punishment, which takes its name from the classic Fyodor Dostoevsky novel. Like the Russian classic, the album explores “broad societal ills,” with Shelton writing from a personal perspective.

“I realized part way through writing that I was making a record about my roots and the way they shaped who I am,” Shelton said. “The first half of the record is about cause and the second half is about consequence. … Family members taught me to shoplift, I passed that on to my brother, it was planted in me so early that it was a normal thing. The title is literal but it’s also about wanting to change yourself.”

The new album — which runs a total of 13 blistering minutes — follows 2018’s Wolf of Inconvenience, which served as an outlet for Shelton to channel his frustrations about the incarceration of his brother, Max.

Pre-order Crime and Punishment via Closed Casket Activities or Amazon. Stream the new songs and check out the artwork and tracklist below. 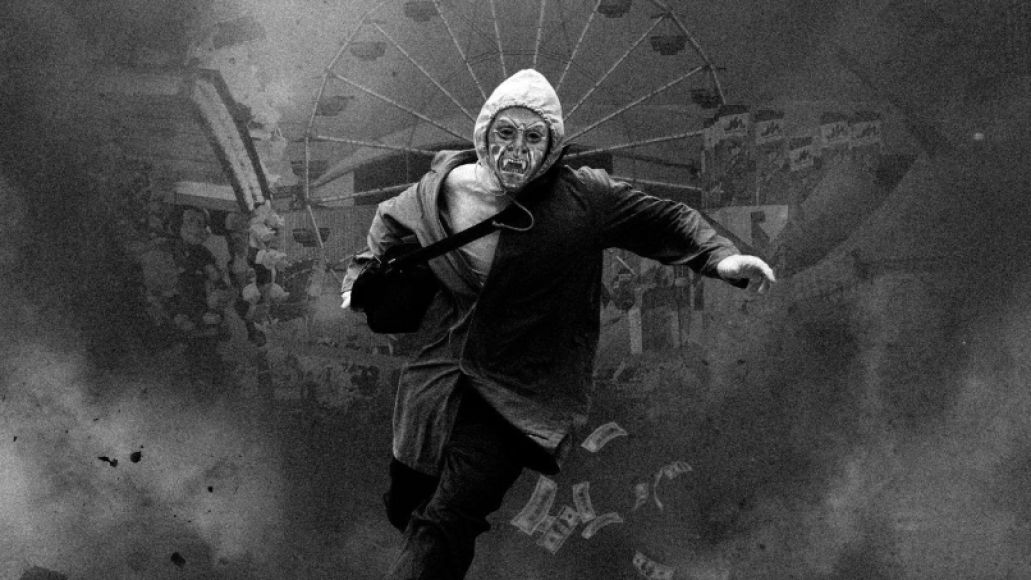