Royal Blood have officially announced their third studio album. It’s titled Typhoons and due for arrival this April.

The follow-up to 2017’s How Did We Get So Dark? sees the Brighton duo trading in their garage rock growl for something more suitable for the club. “We sort of stumbled on this sound, and it was immediately fun to play,” vocalist/bassist Mike Kerr noted in a statement.

Already we had an early glimpse at this new sound via lead single “Trouble’s Coming”. The dance floor stomper pulled elements from Daft Punk and Justice — “things that were really groove-oriented” — and essentially mapped out the foundation for the rest of the LP, according to the band.

“It was the moment something started to click — where we started playing over those much more rigid dance beats,” explained Kerr. “The breakthrough was realizing that there was real common ground between that and what we’d done before.”

Run the Jewels Team with Royal Blood for “The Ground Below (Royal Jewels Mix)”: Stream

The album’s second single, the newly unveiled title track, also follows suit as it struts around flaunting disco-rock flair. “This song was one [of] those special moments where the process didn’t resemble writing whatsoever,” Royal Blood said on Facebook. “More like being tethered to the earth, receiving holy lightning.” Hear it for yourself below.

Typhoons was mostly produced by Royal Blood, with the exception of two tracks: “Boilermaker” was helmed by Queens of the Stone Age frontman Josh Homme, while Paul Epworth (Adele, Florence and the Machine) handled “Who Needs Friends”. The album lands April 30th and pre-orders have begun. 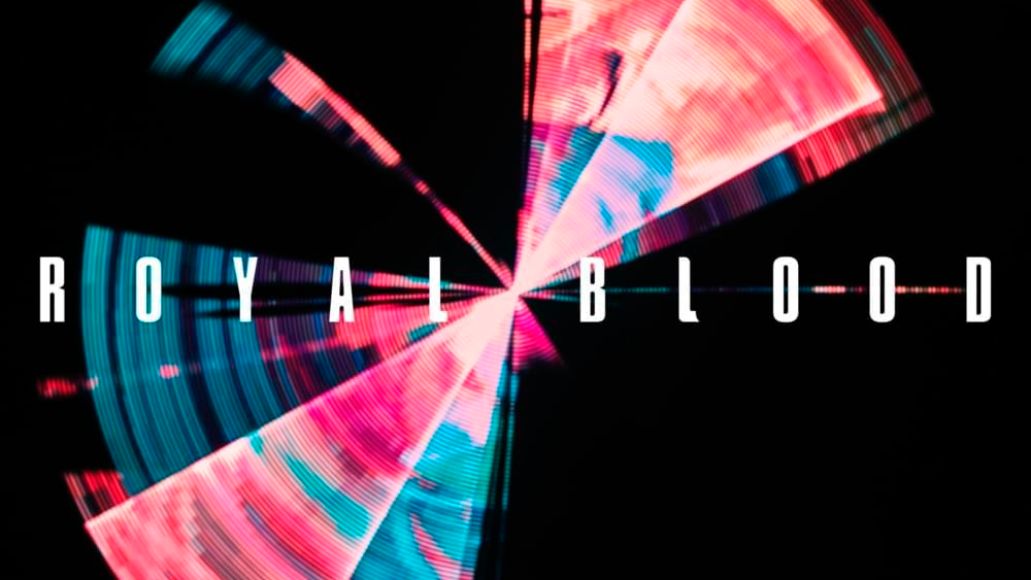