R+R=NOW, the nu-jazz supergroup led by Robert Glasper, have announced a new live album called R+R=NOW Live. It comes out February 12th via Blue Note, and they’re celebrating the news by sharing a cover of Kendrick Lamar’s classic “How Much a Dollar Cost”. Stream it below.

Originally formed back in 2017, R+R=NOW features Glasper on piano alongside Christian Scott aTunde Adjuah on trumpet and Derrick Hodge on bass. The band is rounded out by Taylor McFerrin on synthesizer, Justin Tyson on drums, and Terrace Martin on synthesizer, vocoder, and alto saxophone.

R+R=NOW Live was recorded in October 2018 during the group’s month-long residency at New York City’s Blue Note Jazz Club. Their debut album Collagically Speaking was just a few months old at the time, and it had already started to transform into something more expansive and detailed at their concerts. Luckily, that magical evolution of R+R=NOW’s music is captured on this new live record in near-perfect clarity.

There’s a special understanding of the world at large in these songs, and part of that comes from the members’ close-knit bond. “Everyone in this band is a six-foot-tall black guy who didn’t come from an affluent background,” said Adjuah in a press release. “In order for us all to make it into that room together, we’ve had to go through some hell, fight for some things, build up a lot of armor, and do a lot ourselves to forge our realities, to become who we are. We’re all very aware of that, so anytime we get together, it’s a celebration.”

R+R=NOW’s ironclad chemistry is on full display on their Kendrick cover, and ultimately what makes it really pop. It also doesn’t hurt that a few of the group’s members — namely Glasper and Martin — had a hand in creating the magic found on To Pimp a Butterfly (on which “How Much a Dollar Cost” appears). Stream it for yourself below.

Pre-orders for R+R=NOW Live are currently ongoing over at Blue Note’s website. Check out the album artwork and complete tracklist after the jump. 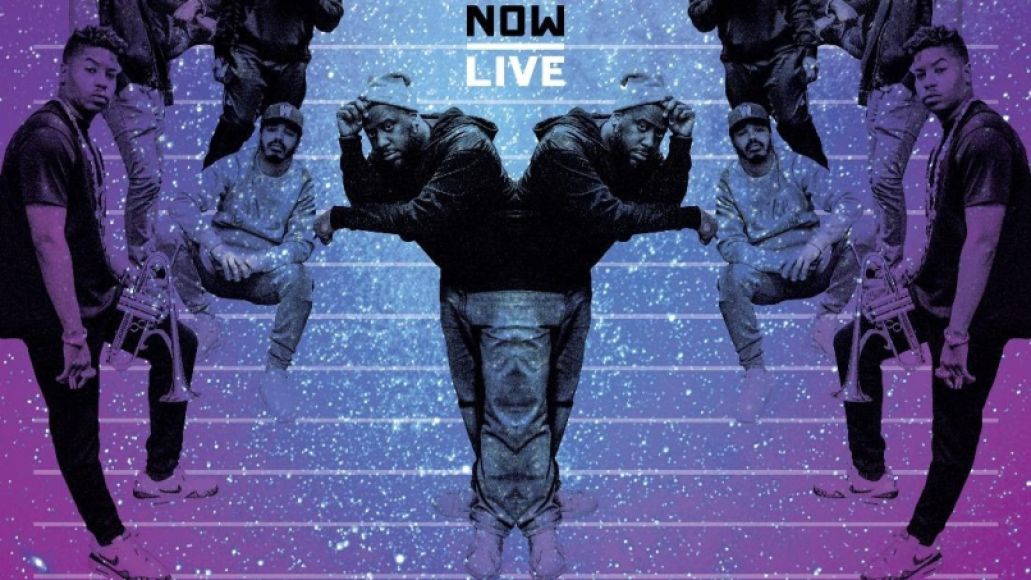