Shame have unveiled their new album Drunk Tank Pink. Stream it below via Apple Music and Spotify.

The record marks the sophomore release from the UK post-punk band, following the 2018 album Songs of Praise. The 11-track effort was initially announced back in November of last year, and it was preceded by three very strong singles — “Snow Day”, “Alphabet”, and “Water in the Well”.

Unlike other loud-mouthed British contemporaries like Sleaford Mods and IDLES, Shame’s take on The Fall-inspired rock is a little less scraggly and a bit more polished. However, these shout-along melodies and taut grooves are balanced by cerebral lyrical concepts and grandiose music videos, so they’re by no means making music that’s devoid of challenging material.

Drunk Tank Pink was produced by UK bigwig James Ford, who’s worked the boards for the likes of Arctic Monkeys and Gorillaz, and is a member of both Simian Mobile Disco and The Last Shadow Puppets. Physical variants are available now via Dead Oceans. 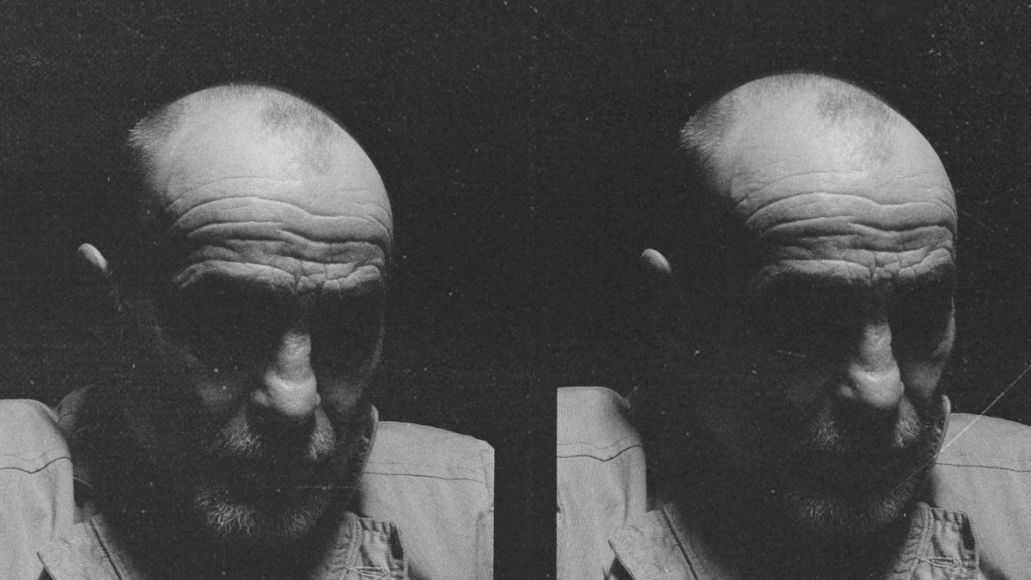