Shovels & Rope have teamed up with Sharon Van Etten for a cover of The Beach Boys’ “In My Room”. The track is part of an upcoming covers collection called Busted Jukebox Volume 3 that’s loosely inspired by the act of parenting.

The first two installments of Shovels & Rope’s collaborative series arrived in 2015 and 2017, respectively, and both of those projects were loaded with guests like Brandi Carlile and Shakey Graves. Volume 3 has the cheeky alternative titled Busted Juicebox because all of the guests musicians are parents themselves, and the songs they chose to cover — from lullabies and American songbook standards, to R.E.M. and Janis Joplin cuts — are emotionally related to children.

John Paul White, M. Ward, and members of bands like Deer Tick and The Felice Brothers all make appearances here, but the song they’re previewing the record with today features the indie-rock-leaning Van Etten. This rendition of the classic Brian Wilson tune takes Shovels & Rope out of their folky element for a buzzing and propulsive cover that makes great use of the trio’s three-part harmonies. Check it out below.

In a statement, Van Etten shared that she was ecstatic when the duo asked her to join them on this song because she has her own familial connection with it.

“As a mom, there are ‘go-to’ songs that help calm my son down and there are nights where I just sing the same song over and over,” she said. “This is a song that is so personal to me, as we have listened to a lot of The Beach Boys music with our child and to share a sentiment of calm and exhaustion, sleep and frustration – this cover embodies it all,”

Busted Jukebox Volume 3 is out February 5th, and pre-orders are now available. It’s the married couple’s first new project since 2019’s By Blood, which featured the song “I’m Comin’ Out” that they broke down for our Origins series.

Van Etten has been collaborating a ton lately. Last year she guested on projects from Deep Sea Diver and Local Natives, and she’s also part of the upcoming Xiu Xiu duet album that was just announced today. 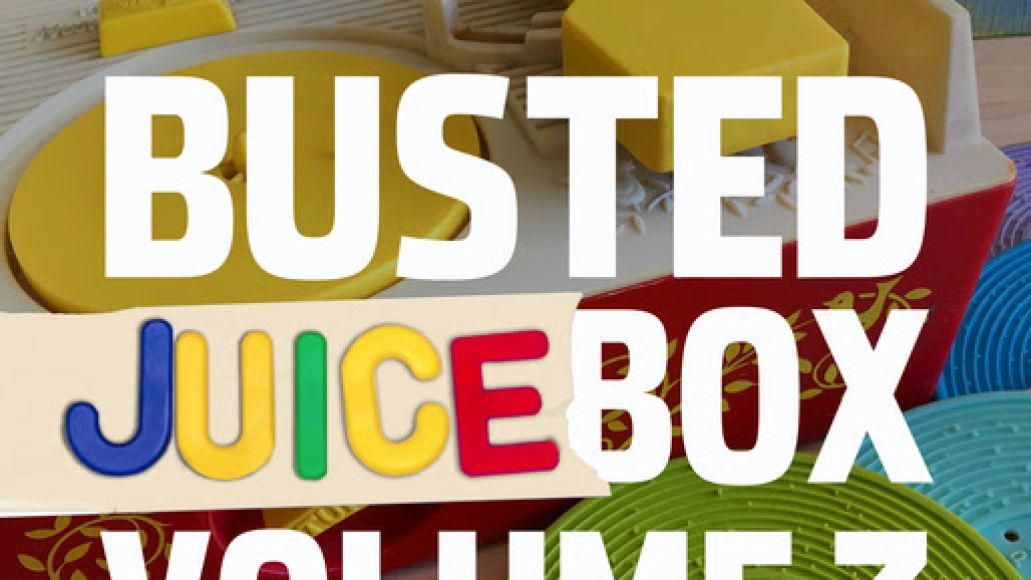