In our new music feature Origins, we give artists the space to explore the influences behind their latest single. Today, Tim Cohen tells us about how paranoia and a chicken sandwich helped birth his new tune.

Back during the pre-pandemic days of traveling, there was nothing quite like the nightmare of waiting for a long-delayed flight. From the overpriced airport food and shoddy WiFi to the sheer uncertainty of anything (departure? arrival? gate?), the experience was enough to drive anyone mad. Which is exactly what happened to Tim Cohen in the midst of recording his new solo album.

The veteran San Francisco songwriter (of The Fresh & Onlys fame) is putting out a record called You Are Still Here this March, and on it features “Give Me Yours”, a single that came together while Cohen waited six hours for a plane out to Denver. He’d already had the chords and arrangements mapped out, but the lyrics came pouring out after Cohen had ordered a tequila soda and chicken sandwich at the airport to pass the time. Oh, and did I mention that he’d also popped “an edible” before leaving his house?

Penned while “on the verge of hallucinations,” as Cohen described it, the track reads like a paranoid fever dream. “They’re gonna drink our drinks/ They’re gonna eat our bones,” Cohen sings in the opening verse, referencing his own airport meal but in exaggerated terms.

“This ‘they are coming to get us’ attitude is a byproduct of the despair and hopelessness I felt being at the mercy of corporate airlines in what I deemed an irreversible front to my artistic freedom,” he explained to Consequence of Sound, “and in my half-delusional state I adopted the ‘us against them’ desperation that permeates the album.”

Although fueled by agony and anxiety, musically “Give Me Yours” actually sounds like a bouncy ball of sunshine. Cohen trades in his Fresh & Onlys garage rock for guitar-led folk-pop that’s much softer yet has an irresistible charm. The percussion snaps and the rhythm sways like something out of the ’60s, and it’s all smiles by the time you reach the extra peppy guitar that pops around all over the chorus. If only my breakdowns at JFK and Newark sounded this good.

Take a listen below, followed by Cohen’s full Origins of the song. His new album, You Are Still Here, arrives March 26th via Bobo Integral.

Holger Czukay – “Cool in the Pool”:

The original Can member’s amazing solo album Movies features a mellow pseudo-disco dance song called “Cool in the Pool” which is extremely infectious yet heady and unpredictable. I always wanted to emulate the musical style of the tune, so you see similarities in the 4×4 drum pattern and the rhythm guitar pattern, kind of trying to capture the “cheesiness” without being cheesy, but not outright copy his song. My song is much more formulaic and less sprawling, obviously. Just a bit of a musical homage to one of my art heroes, Holger Czukay. 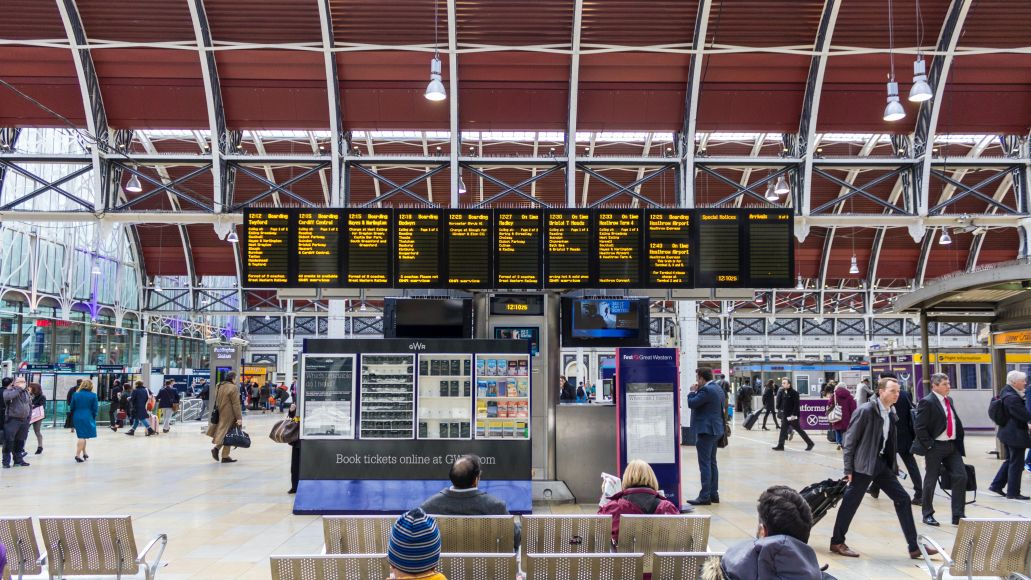 For my first flight out to Denver to record my new LP with James Barone, I flew direct from San Francisco on Southwest. It was a night flight that ended up being delayed 6 hours. I had eaten an “edible” to assuage my nerves and ended up closing in on a panic attack in the airport. Prior to my trip, I had written all the chords and arrangements for all the songs but hadn’t written a single lyric. I ended up ordering a tequila soda and a chicken sandwich to tide me over; then on the verge of hallucinations, i broke open my notebook and started spilling ink. I furiously scrawled not only lyrics to this song but to all the songs on the album, sitting in wait in a paranoid state for my flight to takeoff. The aforementioned sandwich and cocktail found a home in the lyrics to “Give me Yours” à la “theyre gonna eat our chickens” and “they’re gonna drink our spirits”. This “they are coming to get us” attitude is a byproduct of the despair and hopelessness I felt being at the mercy of corporate airlines in what i deemed an irreversible front to my artistic freedom, and in my half-delusional state I adopted the “us against them” desperation that permeates the album.

The Supremes and Motown Horns:

I’ve always been a huge fan of Motown records, and how on many tunes particularly on Supremes’ vocal-heavy productions like, “Come See about Me” and “You Keep me Hangin’ On” the horns stay in the background and become a chordal instrument, never stepping out in the mix too loud. I thought having horn stabs over Noelle’s [Fiore of Magic Trick] backing choir vocals would be a nice compliment. I like to keep horns to a minimum but this album exhibits three vastly different uses of the trumpet/cornet multi tracked by Andrew Byars.

You Are Still Here Artwork: 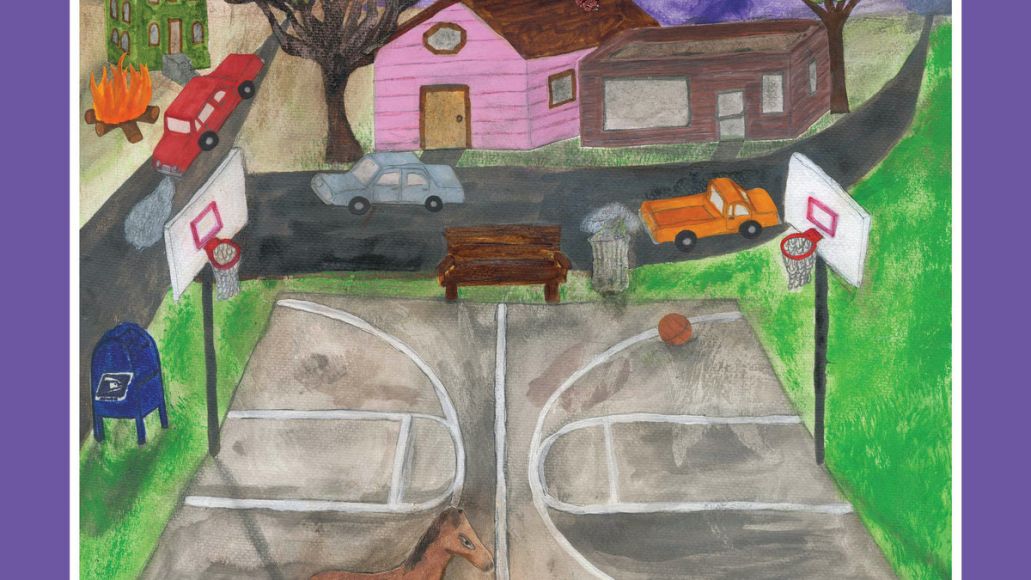 Tim Cohen Reveals the Origins of New Solo Single "Give Me Yours": Stream