Although they share a name with the Ohio city, Toledo are a band from Brooklyn. The duo of Daniel Alvarez and Jordan Dunn-Pilz are in the midst of rolling out an EP called Jockeys of Love, and today they’re giving fans a preview with a song called “Dog Has Its Day”.

The track follows October’s “Challenger” and December’s “It’s Alive!”, which serve as a solid representation of the sounds that Toledo’s music straddles: brisk, slightly surfy dream-pop and crisp, tranquil indie-folk. “Dog Has Its Day” retains the prettiness of the former, but musically it leans closer to the latter sensibility.

Over a mellow yet steady groove, Alvarez and Dunn-Pilz stack a whispery falsetto over a mesmerizing acoustic guitar lick and let that ride for a while. Eventually, some beautifully congealed harmonies enter the mix, the drums pick up, and the song ends with a much more full-bodied set of sounds from where it began. The main guitar recalls the acoustic twang of Mac DeMarco, but there’s a slightly more affecting tone to their delivery that’s more akin to bands like Hovvdy and Bonny Doon.

Look away from your screen, close your eyes, and let “Dog Has Its Day” take you somewhere else below.

They haven’t released a full-length yet, so Jockeys of Love is Toledo’s first project since their 2019 debut EP, Hotstuff. Last year, they loaded that and all of their previously-released loosies and demos into a Bandcamp compilation called Everything So Far. It’s a great place to start if you’re looking familiarize yourself with Toledo, but they also released a single called “FOMO” last year that’s simply delightful.

Jockeys of Love was mixed and co-produced by Jorge Elbrecht (Wild Nothing, No Joy, Frankie Rose). The full project will be self-released on February 12th. 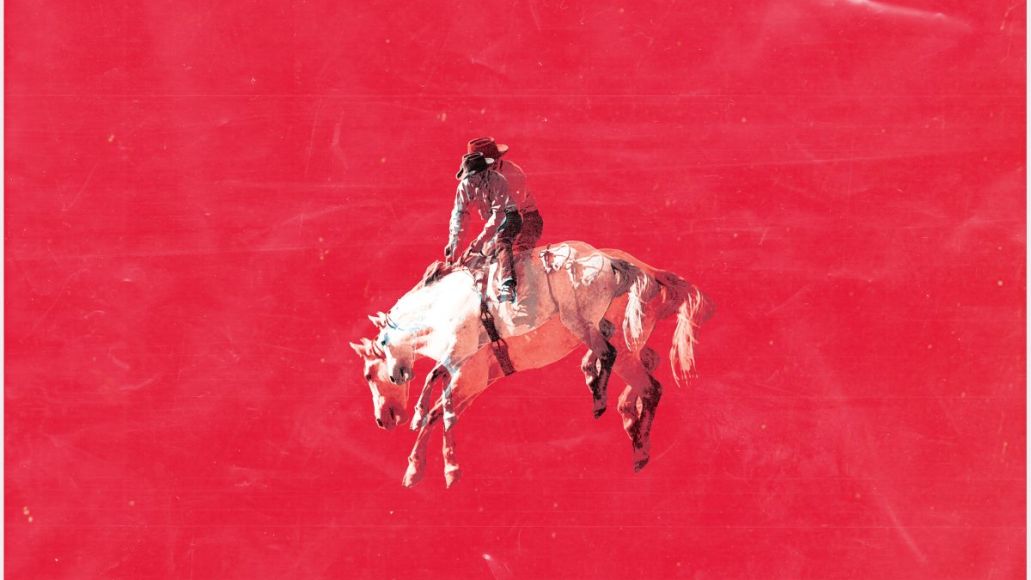