The Antlers have announced their first new album in seven years. It’s called Green to Gold and it’s due out March 26th via ANTI- Records. To celebrate the news, they’ve released a new song called “Solstice”, too, which you can stream below.

Green to Gold follows The Antlers’ 2014 album Familiars both chronologically and in sound, as the record is guided by stripped-back instrumentation and fluid sequences. That mellow style can be heard on the band’s recent singles “Wheels Roll Home” and “It Is What It Is”, both of which appear on the upcoming 10-track album.

“Solstice” is similarly relaxed and warm in sound. Accompanying the new song is a dreamy music video directed by Derrick Belcham and Emily Terndrup. In the clip, world-renowned contemporary dancers Bobbi-Jene Smith and Or Schraiber can be seen performing a series of moves while golden-hour sunlight cascades around them. It’s spliced with shots of giggling children and other bits of rural goodness.

In a statement, frontman and lead songwriter Peter Silberman elaborated on why those visuals were such a good fit for the song’s emotional lyrics. “‘Solstice’ is a flashback to the infinite days of peak childhood summer, innocent barefoot hikes, staying outside all afternoon and late into the evening, well past it being too dark to see,” he said. “But it’s remembered from the vantage of a present day that feels unbearably long rather than joyously endless. It’s an invocation of those simpler times, an attempt to conjure the lightness of youth, before life got so damn complicated.”

Pre-orders for Green to Gold are currently ongoing. Check out the album artwork and complete tracklist after the jump. 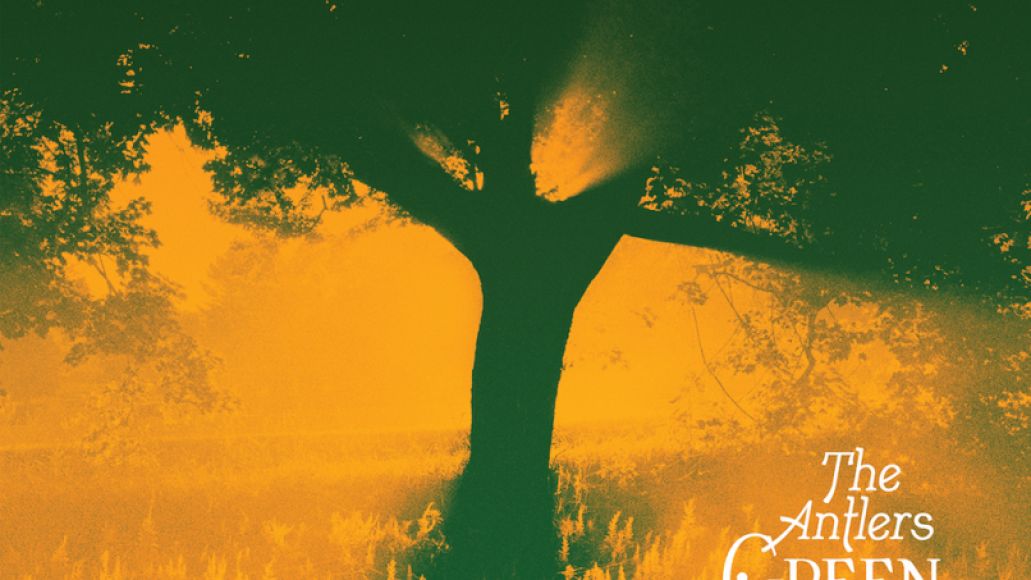