Nashville hardcore group Thirdface have announced their debut full-length, Do It With a Smile, which will arrive on March 5th via Exploding in Sound Records. In advance of the LP, they’ve unleashed the song ‘Villains!” as the first single.

For many, this ripping track will their introduction to Thirdface, and a fine introduction it is. As the song title implies, “Villains!” is loud and grinding, anchored by swirling bass work and bold declarations against the oppressive forces of society.

“When writing ‘Villains!’ I was watching a lot of [the anime series] Fist of the North Star, which gives the song its title,” vocalist Kathryn Edwards told BrooklynVegan. “I wanted to write a song about tearing some evil down from its pedestal like Ken from FOTNS would do. But decided to speak on reality which has a lot more inescapable horrors and villains. This one is about the irons of wage slavery.”

Thirdface were born from the vibrant Nashville DIY scene, forming from other various bands and projects. Like “Villains!”, the band’s songs combine an idiosyncratic take on hardcore with lyrics that use imagery from horror and sci-fi to illustrate very worldly sociopolitical commentary.

According to the album’s press release, Do It With a Smile captures the harsh realities of existing in the U.S. Southeast the past few years: “frustration at the cyclical torture of wage slavery, ever-present and ever-thin allyship and feminism, and a low hum of negative thoughts, hopelessness, and the struggle to survive in an unforgiving world.”

Pre-order Do It with a Smile via Exploding in Sound Records. Check out “Villains!” along with the album art and tracklist below.

Do It With a Smile Artwork: 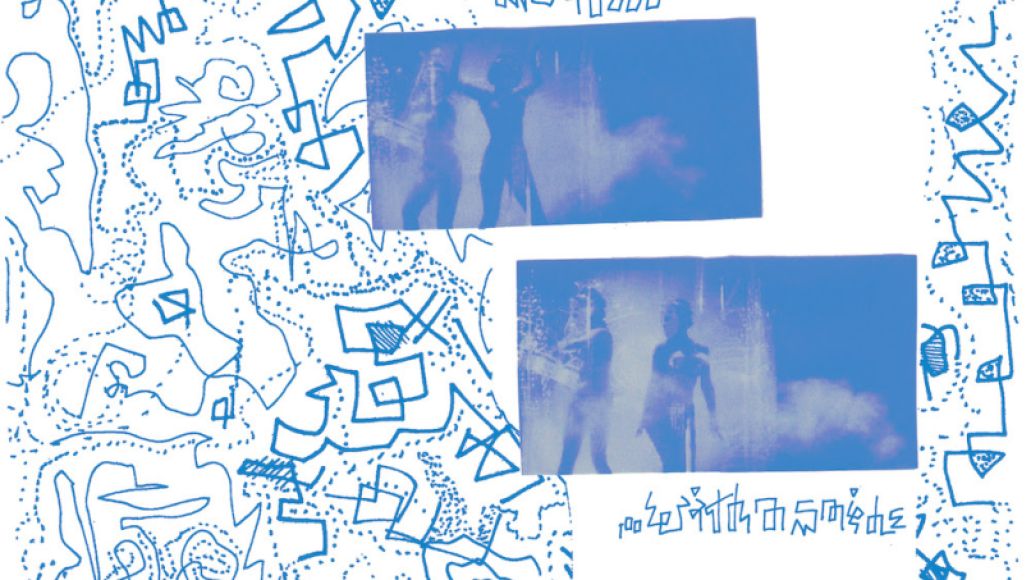