Since 2019, Weezer have been teasing a pair of albums that would be “in mortal combat” with each other. The first, the metal-inspired Van Weezer, was set to arrive last year, but was postponed due to the pandemic. While that LP has now secured a May 7th release date, it looks like the band’s other project, OK Human, will hit first — and soon, as Weezer has announced it’s coming out next week.

After forcing fans through a series of captcha on their website to get advanced word on the release date, Weezer confirmed that OK Human is set for release on January 29th. They also revealed the lead single, “All My Favorite Songs”, will arrive this Thursday, January 21st.

Frontman Rivers Cuomo previously described the album (a clear play on Radiohead’s classic OK Computer) as “totally different” from Van Weezer. “It’s inspired by an album from 1970 called Nilsson Sings Newman,” he said. “It’s all piano-based, but it has a ton of orchestration. We just did the strings at Abbey Road. It’s just gorgeous melodies and extremely eccentric lyrics.”

Weezer are getting fans ready for the album’s first track with their “All My Favorite Songs” Spotify playlist, which features tracks by Johnny Cash, Yeah Yeah Yeahs, REO Speedwagon, Neil Young, and others. While you’re listening, you can pre-order a limited edition vinyl copy of OK Human via the band’s webstore. The artwork and tracklist are below.

Last month, Cuomo put over 2,000 unreleased demos up for sale. Spanning from 1976 (when he was only six!) to 2015, the collection is split over 10 compilations available at Cuomo’s website.

Meanwhile, the European and North American legs of Weezer’s massive “Hella Mega Tour” with Green Day and Fall Out Boy have been optimistically rescheduled for this summer. Research is looking positive in terms of that actually happening, so you can pick up tickets here.

Hold on to your hard drives 💾 OK Human, the new album, arrives 1/29

"All My Favorite Songs” the first song from the album will be out this Thursday, 1/21 at 12am ET.

Limited vinyl will be available for pre-order on https://t.co/7LaRP9HTTb then too pic.twitter.com/V7eCr5FUi3

p.s. Van Weezer is still coming out on May 7th 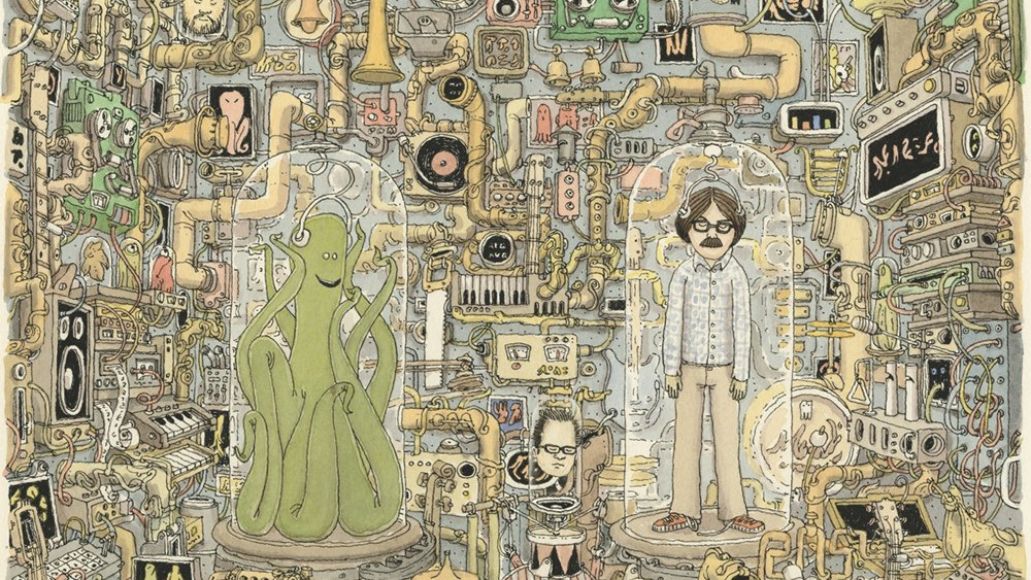