AFI have officially announced a new album called Bodies. The 11th full-length from the alt-rock veterans is due out June 11th via Rise Records. As a preview, the band has two new teasers tracks in “Looking Tragic” and “Begging for Trouble”.

The album is the first since the California outfit’s 2017 effort, AFI (The Blood Album), and it was teased last month with two other singles, “Twisted Tongues” and “Escape From Los Angeles”. The former of those two is a more compositionally intricate goth-rock tune, but the brand-new pair of tracks fall more in line with the punkiness of the latter.

“Looking Tragic” boasts a crunchy, Pixies-esque riff and thunderous drums, while “Begging for Trouble” features a Robert Smith-like vocal from singer Davey Havok. For a band that’s 30 years in, AFI sound quite fresh — in fact, both of these songs are catchy as hell and have a youthful punchiness to them.

Check out the video for “Looking Tragic” and the audio for “Begging for Trouble” below.

The 11 songs on Bodies were produced by the band’s guitarist, Jade Puget. The whole affair was mixed by Tony Hoffer (Depeche Mode, Beck, Belle & Sebastian) and mastered by Vlado Meller (System of a Down, Kanye West).

Bodies is available for pre-order via the band’s merch store or Amazon, while the two new singles are also available as a 7-inch vinyl release. Last year, Havok and Puget’s synthy side-project, Blaqk Audio, released a new album, Beneath the Black Palms. 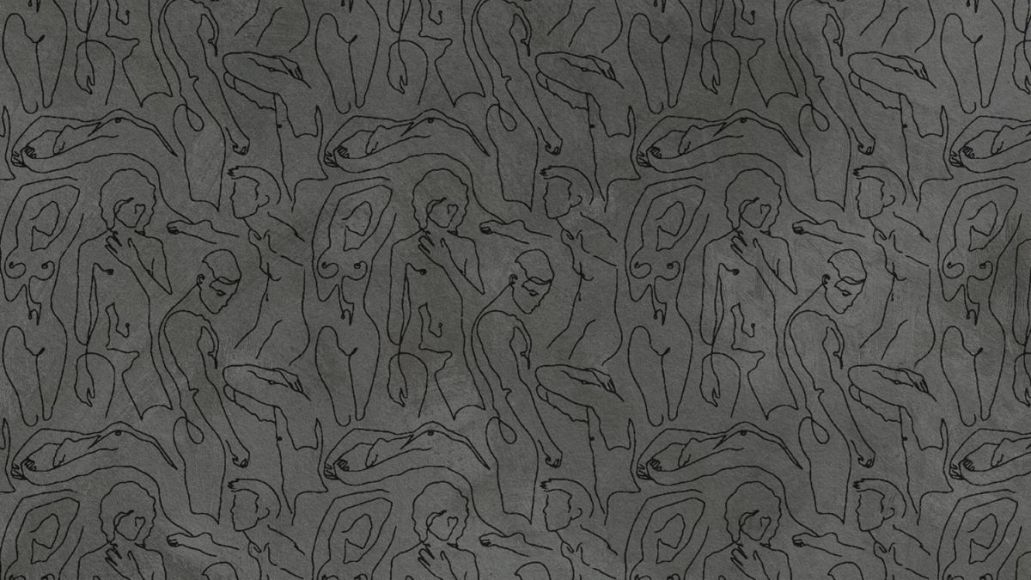