Atmospheric metal trio Big|Brave have announced their new album, Vital, will be out April 23rd via Southern Lord. The band has also offered up the video for the epic nine-minute lead single, “Half Breed”.

Big|Brave have built a smoldering and majestic post-metal track with the new single, perfecting the meditative tones that perked our ears when we first heard Big|Brave as the support act for Daughters in 2019. The track is highlighted by the powerful vocal performance of Robin Wattie.

The music video for “Half Breed” is also striking, depicting a single continuous shot of a prone figure being covered with dirt. As the traffic in the background zooms by, the individual appears to be getting buried alive until the final notes ring out and the protagonist rises.

“The action of shoveling dirt onto the person, also acts a way to discredit, shame and discriminate the individual,” the band commented in a press release. “With the victim (on screen), being painfully covered with dirt by the perpetrator (off screen), all we have to witness is the damage done and left behind. We are aware of what is happening, what has happened, but the source is kept anonymous and can easily be missed and overlooked.”

For Vital, Big|Brave once again recorded with Seth Manchester at Machines with Magnets in Rhode Island, continuing their working relationship with the engineer. They credit Manchester for helping deliver the massive, encompassing soundstage present on “Half Breed”.

“We fully trust his instinct as an engineer and his creative output, getting to experiment with textures, concepts, layers, and with pretty much every single recorded sound,” the band said. “The process of making records with Seth is an absolute journey in sonic exploration.”

That’s not to discredit the band’s own artistic virtues. While hints of the dark rock of Emma Ruth Rundle and Chelsea Wolfe are evident, but Big|Brave’s distinct style comes from the varied musical backgrounds of the band members.

“Having cut our teeth in very different musical backgrounds respectively, our intuitions vary, which has an interesting effect on our individual approaches and ears,” the band further stated.

Pre-order Vital via Bandcamp. Watch video for “Half Breed” and check out the album art and tracklist below. 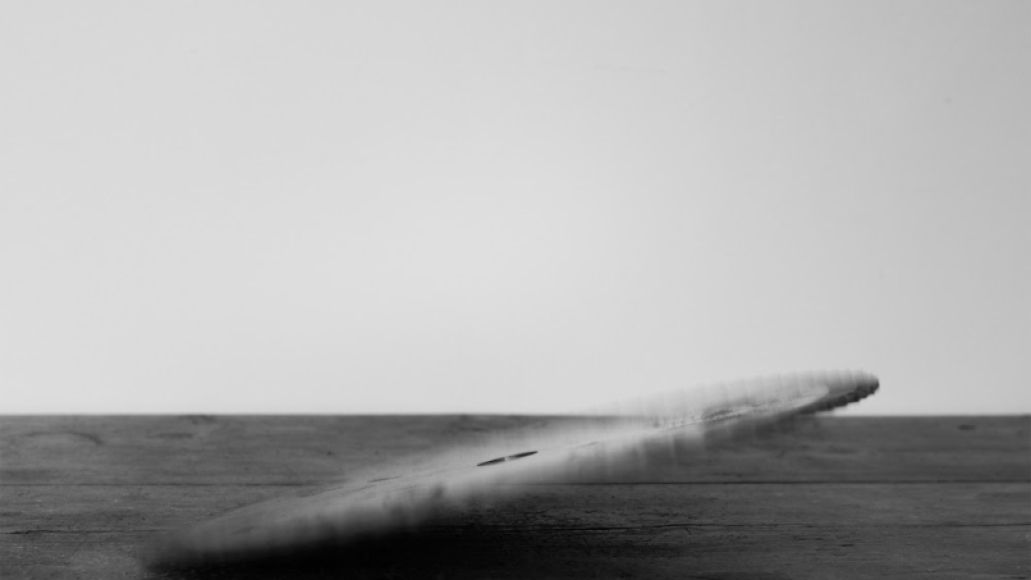