Buffy the Vampire Slayer has always been haunted. Despite being hailed as a beloved feminist narrative, the series has long staved off rumors of co-stars not getting along, claims of actors being difficult, and, of course, allegations and horror stories surrounding series creator Joss Whedon. These skeletons have been gathering dust for decades as some of the industry’s worst kept secrets, and that proverbial crypt has finally been open by star Charisma Carpenter.

Yesterday, Carpenter, who played mean-girl-turned-hero Cordelia Chase on both Buffy and the first four seasons of Angel, shared a lengthy post in which she shared her experiences on the sets of Buffy and Angel. According to Carpenter, Whedon “abused his power on numerous occasions while working together… while he found his misconduct amusing, it only served to intensify my performance anxiety, disempower me, and alienate me from my peers.”

Carpenter continued her statement by standing in support of Cyborg actor Ray Fisher, who made headlines last year after publicly sharing claims of abuse by Whedon on the set of the Justice League reshoots. Fisher, after other clashes with top Warner Bros executives, was fired from his upcoming role in the Flash movie. Unfortunately, Carpenter’s story lines up all too well with Fisher’s experience — even down to the firing due to Whedon’s disdain. 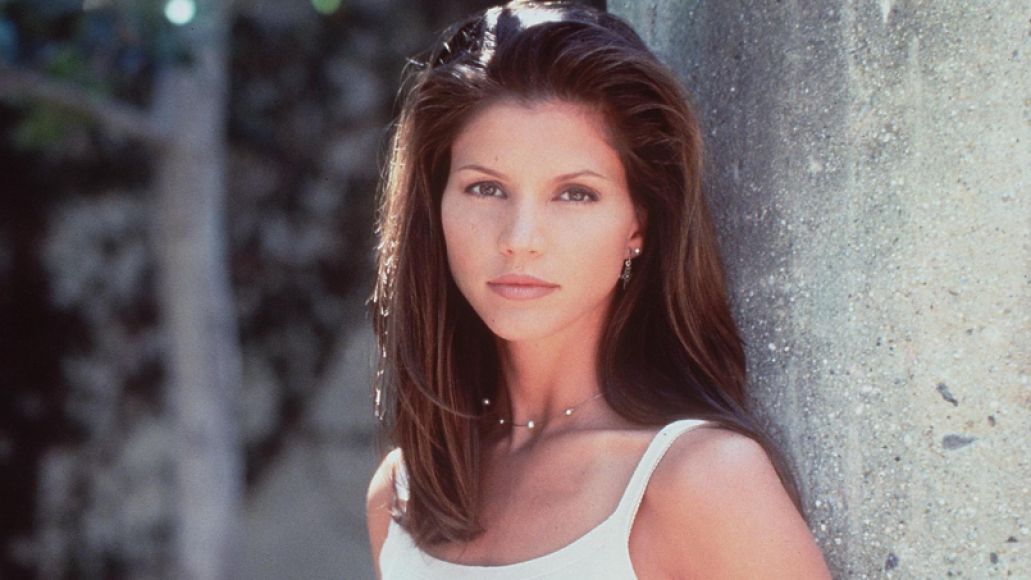 Looking back, Cordelia Chase has always been a staple of the Buffyverse. Thanks to her prominent role on both shows, she’s one of the fandom’s largest and most beloved characters. Starting out as a petty, shallow, Regina George-type mean girl meant to provide a foil to Buffy, Cordelia grew over the course of both shows, and by the time Angel was in its later seasons, Cordelia had become a confident, capable, and selfless member of the team — not to mention a fan favorite, and Angel’s romantic interest.

Yet everything changed when Carpenter found out she was pregnant. For years, there have been whispers of Cordelia being written off of Angel because Whedon was upset with Carpenter’s pregnancy. Carpenter confirmed as much in her statement, admitting that Whedon “asked me if I was ‘going to keep it’ and manipulatively weaponized my womanhood and faith against me. He proceeded to attack my character, mock my religious beliefs, accuse me of sabotaging the show, and then unceremoniously fired me the following season once I gave birth.”

At the creative level, Angel Season 4 has always been seen as the worst run of the series, and largely because of Cordelia’s sudden and drastic character change. In her final hours, Cordelia curiously became the pseudo-villain of the series after being possessed by the malevolent entity Jasmine. Instead of getting the kind of epic, valiant sendoff that other villains-turned-scoobies did for their finales, Cordelia simply fell into a coma and died unceremoniously in a hospital. 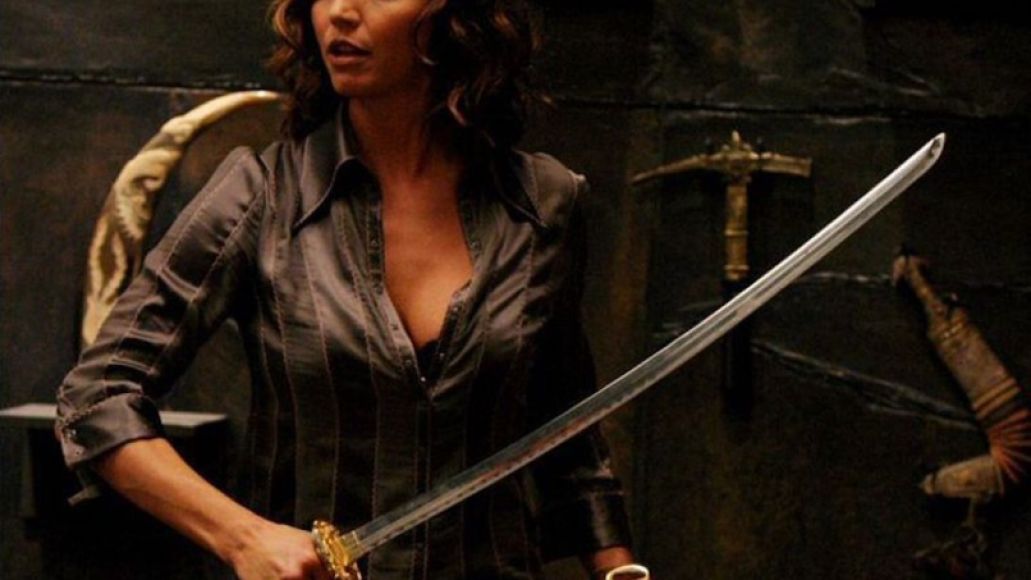 For a franchise with a penchant for massive character growth and sweeping arcs, Cordelia’s fate is shocking, swift, and unjust. It’s an insult to a character who should’ve been paid her due — particularly given the years. When the show first premiered in March of 1997, Cordelia was a standout for her quippy dialogue and apathetic attitude. But things changed when she moved over to Angel, where she underwent one of the most fascinating pivots in the franchise’s entire run.

Over her four seasons with the spinoff, fans watched Cordelia develop a new sense of self, an inner strength, an unbreakable bond with Angel, and a family in Wesley, Gunn, Lorne, and Fred. Even more to the point, she became a grounded hero, and one always willing to put Angel in his place. She helped shape the tone of the entire series with her humor and heart, and Angel was never able to fully recover following her untimely demise.

Granted, Cordelia’s death would’ve hurt the show even if she had left under the best circumstances, but knowing that she was forced out not for narrative reasons but because of disturbing behind-the-scenes issues hurts even more. Now, with Carpenter’s revelations prompting other women of the Buffy universe to make statements — particularly, Amber Benson (Tara), Michelle Trachtenberg (Dawn), and Buffy herself, Sarah Michelle Gellar — it’s time to re-evaluate the Buffyverse with a far more discerning eye and focus on what makes it such a feminist landmark.

The Complicated Queerness in Buffy the Vampire Slayer

Ultimately, what kept audiences coming back each season were the characters, and when it comes to Cordelia, Tara, and all the other women of the Buffyverse, the actors who brought them to life had just as much (if not more) to do with their success. With regards to Cordelia, Carpenter stole the screen even in spite of Whedon’s work, and while he may have tried his damndest to control her fate, the character has long been out of his hands.

At this point, Cordelia belongs to the ones who brought her to life — Charisma Carpenter and the fans.