Conway the Machine is still putting the final touches on God Don’t Make Mistakes, his debut album on Shady Records, but he’s got another release to keep fans occupied in the meantime: If It Bleeds It Can Be Killed, a joint LP with producer Big Ghost LTD.

There are 10 tracks in all on If It Bleeds. Many feature soulful, almost Motown-esque production (“J Batters” and “Highly Praised”), while others like “Toast” couple heavy artillery sounds with fuzzy funk. There’s also “Red Beams”, which fills every conceivable space with thick, thundering bass and an ominousness worthy of a ’70s horror flick.

Conway and Big Ghost LTD are joined on the record by just a handful of guests: Ransom, Shots, Knowledge the Pirate, and Rome Streetz.

Stream the complete If It Bleeds, It Can Be Killed down below.

Like Griselda as a whole, Conway has been working nonstop the last 12 months. He put out a solo album, From King to a GOD, in September, as well as supported it with a Tiny Desk (Home) Concert for NPR. In 2020, the Buffalo rapper also collaborated with Freddie Gibbs and appeared on records from Benny the Butcher (Burden of Proof) and Westside Gunn (Who Made the Sunshine).

Conway hasn’t yet set a release date for God Don’t Make Mistakes, but he did share the LP’s star-studded tracklist last June.

If It Bleeds It Can Be Killed Artwork: 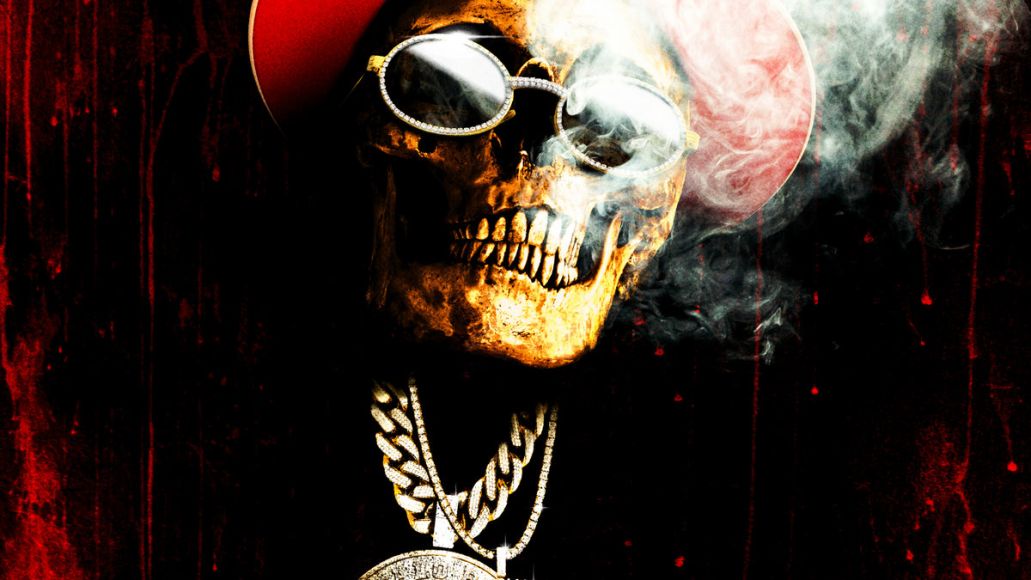 Conway the Machine and Big Ghost LTD Reunite on New Album If It Bleeds It Can Be Killed: Stream