This spring, Death From Above 1979 will return with their first album in almost four years. Titled Is 4 Lovers, it’s due out March 26th via Spinefarm Records. As a preview, they’ve shared a lead single called “One + One”.

The follow-up to 2017’s Outrage! Is Now was written, produced, mastered, and recorded by the group’s own Sebastien Grainger and Jesse F. Keeler. Spanning 10 songs, the effort marks both a revival and reinvention of their dance-punk sound first formulated some two decades ago. (To coincide with its release, the band has added back “1979” to its moniker after a name-change a few years ago.)

“One + One” showcases the duo’s new approach, as it’s at turns distinctly DFA 1979 yet refreshing for 2021 ears. According to Grainger, it’s a love song and “karmic sequel to “Romantic Rights”, a track from the Canadian band’s 2004 full-length, You’re a Woman, I’m a Machine.

He explained further in a statement,

“My wife, Eva, became pregnant not long after we started working on the song, and after hearing an early version she said, ‘I wish this song was dancier.’ So I went back into the studio and re-worked the drums. As the record was taking shape, every time I would come home from the studio, the baby would start dancing in Eva’s belly. Even before I walked in the room, the party would start. One plus one is three — that’s magic!”

The new song comes with a video from director Eva Michon, who previously helmed the pair’s Life After Death From Above 1979 documentary in 2014. “Since we started playing, people would come up to the stage and after and say, ‘I can’t believe there’s just two of you,'” explains Grainger. “The video for ‘One + One’ is Eva’s way of showing that our band is greater than the sum of its parts. It’s Death From Above 1979 in multitudes.” 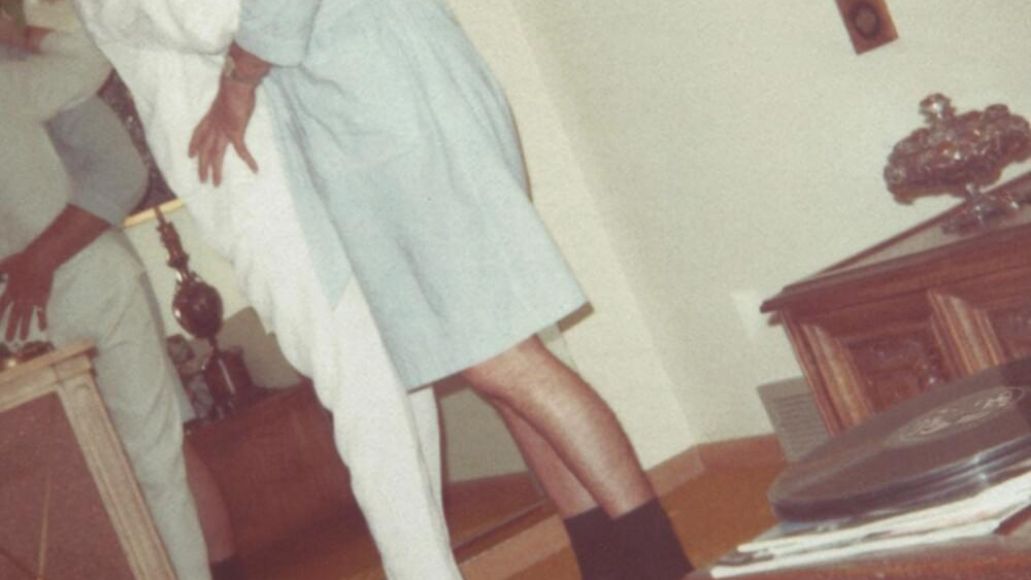