Denzel Curry and Kenny Beats famously only took 24 hours to put together their collaborative EP, UNLOCKED. In the year since, they’ve put a bit more time to reimagine the eight-track effort for a new project called UNLOCKED 1.5.

Due out March 5th, UNLOCKED 1.5 is described as “a brand new release inspired by Denzel and Kenny’s original.” Remixes of the tracks are presented by the likes of The Alchemist, Jay Versace, GODMODE, and Georgia Anne Muldrow, with new features coming from recent Artist of the Month Arlo Parks, Joey Bada$$, Benny the Butcher, Kenny Mason, and more.

As a first listen, Curry and Beats have, well, unlocked Robert Glasper’s version of “So.Incredible.pkg”, which includes a guest verse from Smino. Take a listen via the visualizer below.

That fighting-style video game look to the “So.Incredible.pkg” visualizer is pulled from the UNLOCKED 1.5 announcement trailer. That clip finds Curry and Beats revealing a dark secret and an evil plan to capture all the new guests in cyberspace. Check it out ahead, followed by the UNLOCKED 1.5 artwork and tracklist.

Pre-saves for UNLOCKED 1.5 are live now.

This also isn’t the only new form of UNLOCKED Curry and Beats have shared. Last April, they released an instrumental version as well as a comic book adaptation. 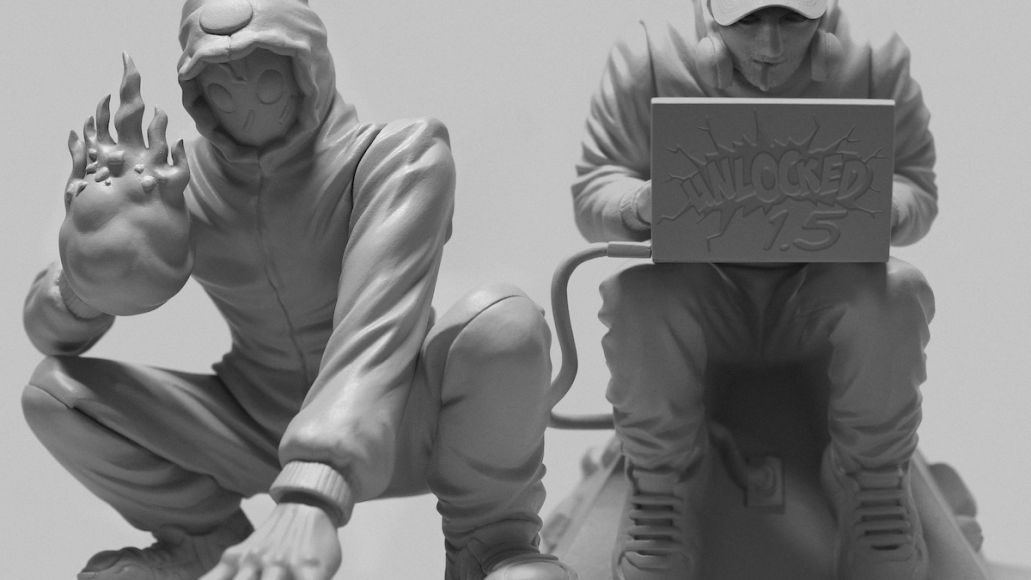