Soulful songwriter DWY has dropped his debut mixtape 8-Bit Memories. Stream it below with Apple Music or Spotify.

Born in Miami and London raised, DWY (pronounced ‘Dewy’) first made waves with his 2018 single “Over You”. He has a soaring, lightly-smoked tenor instrument, like a stoner’s Sam Smith except with far more interesting lyrics than that comparison implies. 8-Bit Memories is almost a concept album, with a young man’s early twenties pointillistically drawn dot by dot, with a lonely will-they-or-won’t-they (“Gelato”) sitting alongside scorching societal observations (“Black Boy”), and a growing awareness that it’s time to grow up (“Summers Over”).

In a statement, DWY delved into his Gameboy-inspired approach to music, writing,

“The mixtape is based off my life from the age of nineteen until now. It discusses relationships and figuring yourself out. During the whole period, I was really good friends with a girl. We always had a bit of chemistry, but something was in the way. I love the films of Quentin Tarantino and movies like mid90s. So, telling stories is my main thing, and the project captures nostalgia in its many forms. That’s why it’s called 8-Bit Memories. You see memory through a prism-like an 8-bit Nintendo Gameboy. It’s hazy and not quite clear. That’s how I’m viewing the specific time in my life.”

Keep your ears to the ground for an upcoming short film inspired by 8-Bit Memories, and peruse the artwork and tracklist below. 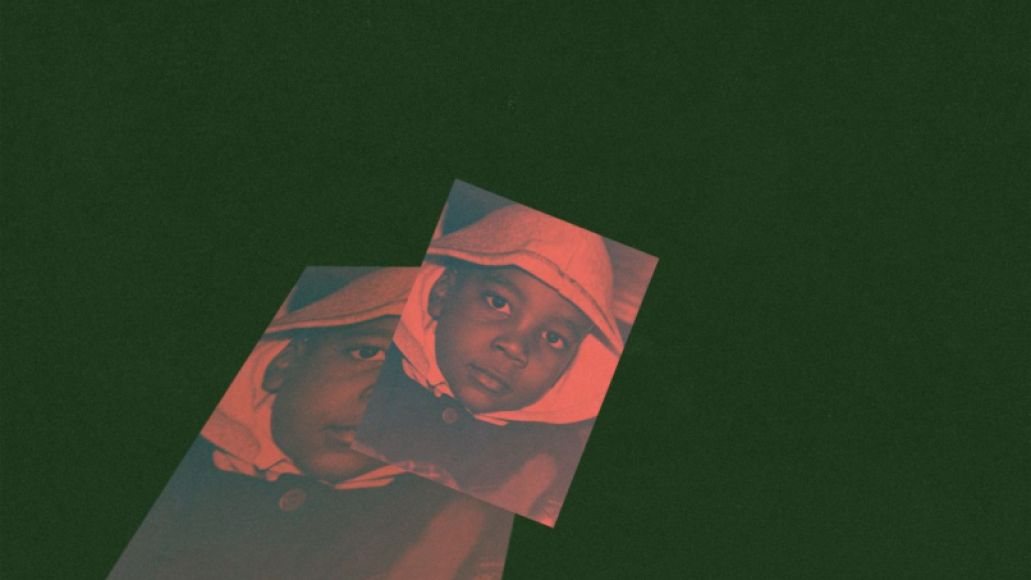