CORE was founded more than a decade ago by Ann Lee and actor Sean Penn to help the victims of Haiti’s 2010 earthquake. The program has taken up many causes over the years, most recently the novel coronavirus. CORE is currently helping to operate the mass vaccination site at Dodger Stadium, in addition to providing “equitable access to free testing and vaccines across Los Angeles.”

In a statement, Perry explained the intention behind the concert, writing,

“As a mother and fellow member of this community, I wanted to do something to lift spirits and send a positive message of hope and humanity to all the healthcare workers and those on the front lines, as well as raise awareness and funds to support CORE and their relief efforts. When I first put the word out, many jumped on board to contribute; we had over 150 bands submit to play. We are pleased to announce that California Love Drop and Monty’s Good Burger will provide food and beverages to all the digital workers that will be working hard to bring this powerful content to the viewers of this impactful concert series. Our goal is to do everything we can to thank CORE and the self-sacrificing people who keep us safe during this unprecedented crisis.”

The concert will stream live on the Amazon Music mobile app, through the Amazon Music Twitch channel, and on YouTube. Concert airdates will be announced soon, but in the meantime you can check out the poster below.

Editor’s Note: Here at Consequence of Sound, we’re doing our part by donating 50% of proceeds from our web store to independent musicians and venues. Grab a T-shirt, beanie, hoodie, or even CBD products. 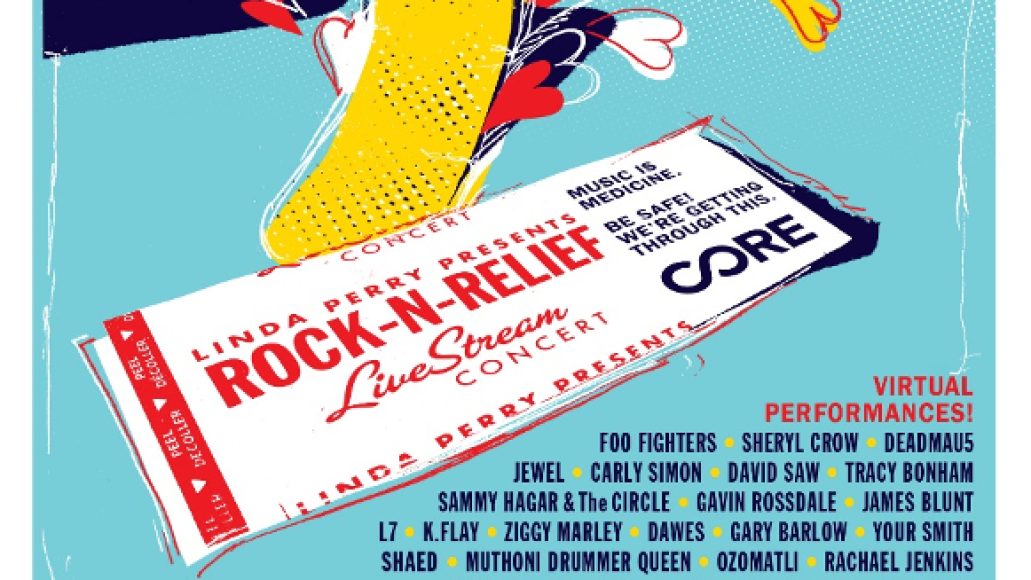