Post-hardcore act Glassjaw are celebrating the 10th anniversary of their Coloring Book EP with new digital and vinyl reissues of the six-song effort. It marks the first time the EP has been available on digital streaming platforms.

The EP came at a creative high point for the New York band. After a string of acclaimed singles, Glassjaw dropped Coloring Book on February 13th, 2011. Notorious for taking their time on records and hampered by a label dispute, they didn’t release new music after the EP until 2015, before finally dropping their third LP, Material Control, in 2017.

The band has always been very measured and exact about album releases, and the new Coloring Book reissue is no different. To coincide with the announcement, Glassjaw unearthed an “almost lost” video for “Gold” shot in 2010 by director Torey Champagne and featuring the A-Team Step Group, one of New York’s premiere step teams.

Glassjaw have also launched an elaborate website for the various colored vinyl options of the EP. True to the record’s name, you can build your own colored variant with three interlocking vinyl pieces that form a 12” LP. The relatively new customizable vinyl technology results in 120 possible color combinations.

Watch the video for “Gold”, stream the entire EP via Spotify, and check out a pic of the customizable colored vinyl below. Pick up the vinyl via Glassjaw’s merch store. 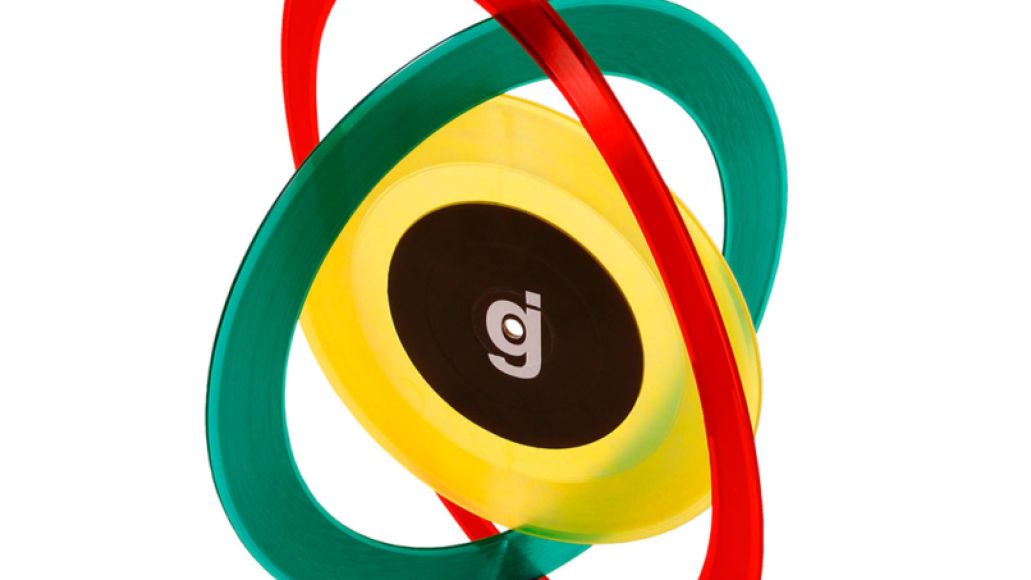