Gojira have announced their highly anticipated new album, Fortitude, which arrives on April 30th via Roadrunner Records. The acclaimed French metal band has also unveiled the single “Born for One Thing” along with an accompanying music video.

The song follows the melodic groove of Gojira’s 2020 surprise track “Another World” (which turned out to be the first taste of Fortitude, as it’s included on the tracklist). The band’s metallic precision is guided by passionate vocals that find the sweet spot between harsh and melodic. The sense that the musical cohesion could implode at any point creates a rising tension, driving home the philosophical lyrical content.

“We have to practice detaching ourselves from everything, beginning with actual things,” frontman Joe Duplantier said of the song’s “anti-consumerist” message, which was partially inspired by the Tibetan and Thai philosophers he studied in his youth back in France, according to the press release.

He added: “Own less possessions, and give what you don’t need away, because one day we’ll have to let everything go, and if we don’t, we’ll just become ghosts stuck between dimensions.”

The video houses a passionate performance clip of Gojira, who have tirelessly worked on the new record over the past few years. It was recorded and produced by Joe Duplantier at the band’s own Silver Cord Studio in Queens, New York. The record was then mixed by audio guru Andy Wallace, best known for mixing Nirvana’s Nevermind.

Fortitude marks the Gojira’s seventh album overall, and first LP since the excellent 2016 offering Magma. As of now, Gojira are scheduled to support Deftones on a late summer North American tour that was rescheduled from last year due to the pandemic.

Pre-order Fortitude in various physical formats via Gojira’s merch store or digitally via Amazon. Watch the Charles De Meyer-directed clip for “Born for One Thing” and check out the album artwork and tracklist below. 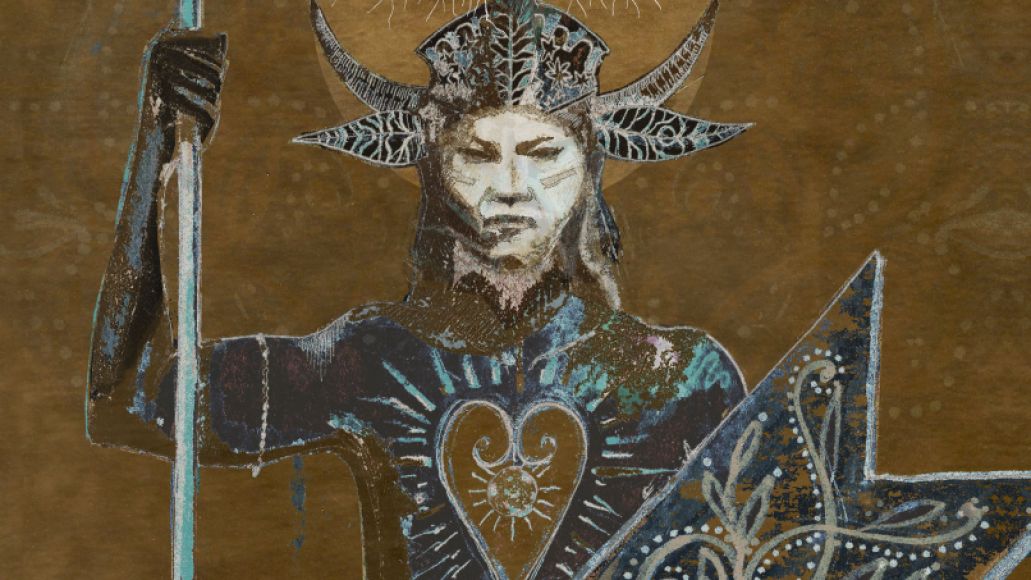