UK rock act Harker are set to unleash their new album, Axiom, on April 23rd. Prior to the LP’s release, the band is premiering the single “The Beast Must Die” and its destructive music video exclusively via Heavy Consequence.

Befitting of the group’s name, “The Beast Must Die” harkens back to the glory days of ’90s fuzzed-out guitar rock, with a bit of ’70s proto-punk thrown in as well. The band itself has dubbed its unique brand of music “EMOGAZE” — a combo of emotional rock and swelling guitar feedback.

It’s an accurate descriptor of Harker’s genuinely inventive sonic amalgamation. Unlike shoegaze, for example, the vocals are upfront and dry, with the verses in “The Beast Must Die” calling to mind Iggy and the Stooges’ “Search and Destroy”. A bed of deep guitar fuzz lies beneath, a sound not typically found in emo. By eschewing a fundamental element of each genre, Harker have created something all their own.

‘The Beast Must Die’ is based on the idea of ‘Mono-consciousness’ by English writer Colin Wilson – as a philosopher, Wilson’s writing was heavily focused on striving to live with a heightened sense of meaning and avoiding a closed mindset,” says singer-guitarist Mark Boniface. “This track is a study of characters with a lack of empathy and spirituality, in the end leading to apathy for existence. ‘Mono-consciousness’ is a beast that lurks inside, and needs to be hunted before it takes control of us.”

That said, RIP to the cassette boombox the band demolishes with baseball bats in the music video. Whether it’s symbolic of the band trying to confront its past or the “closed mindset” Boniface mentioned remains vague. Let’s just hope the tape function on that boombox was already busted — those things go for big money!

Axiom is Harker’s sophomore album, following their 2018 debut full-length, No Discordance. The new LP was produced by Bob Cooper.

Look out for Axiom via Wiretap Records, Disconnect Records, Shield Recordings, or Fixing a Whole Records, depending on your region. You can pre-save the album via Spotify via Distrokid. Watch the music video for “The Beast Must Die” below.

“The Beast Must Die” Artwork: 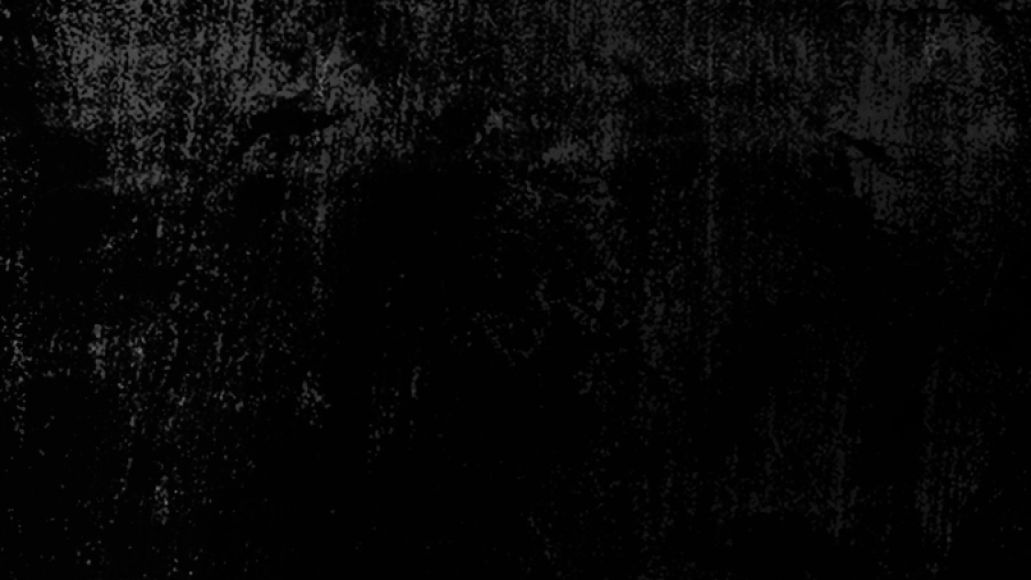