As promised just hours ago, Hayley Williams has unleashed her sophomore album, FLOWERS for VASES / descansos. Stream it down below via Apple Music and Spotify.

The new project arrives less than a year after Petals for Armor, the Paramore rocker’s debut solo record and one of our favorites of 2020. However, according to a statement from Williams, FLOWERS for VASES / descansos (“breaks” in Spanish) isn’t technically a follow-up LP.

“It’s a prequel, or some sort of detour between parts 1 and 2 of Petals,” she explained, referring to the three-part roll-out process for Petals. Williams added that she “wrote and performed this album in its entirety. That’s a career first for me.”

FLOWERS for VASES / descansos was recorded at her home in Nashville, where she’s resided since Paramore dropped their acclaimed 2017 LP After Laughter. (In her note, Williams also assured fans that Paramore is “still a band.”)

As eagle-eyed reddit users correctly speculated, the new album consists of 14 songs. One of those is “My Limb”, which Williams leaked to fans just last week. “Find Me Here”, a track off her 2020 Self-Serenades acoustic EP, also made the final cut.

In addition to working on two separate albums, Williams has spent much of quarantine covering everyone from Radiohead and Björk to Massive Attack and past collaborator Phoebe Bridgers. The Grammy-nominated artist also performed a Tiny Desk (Home) Concert for NPR, as well as participated in a virtual tribute to the late Ruth Bader Ginsburg. 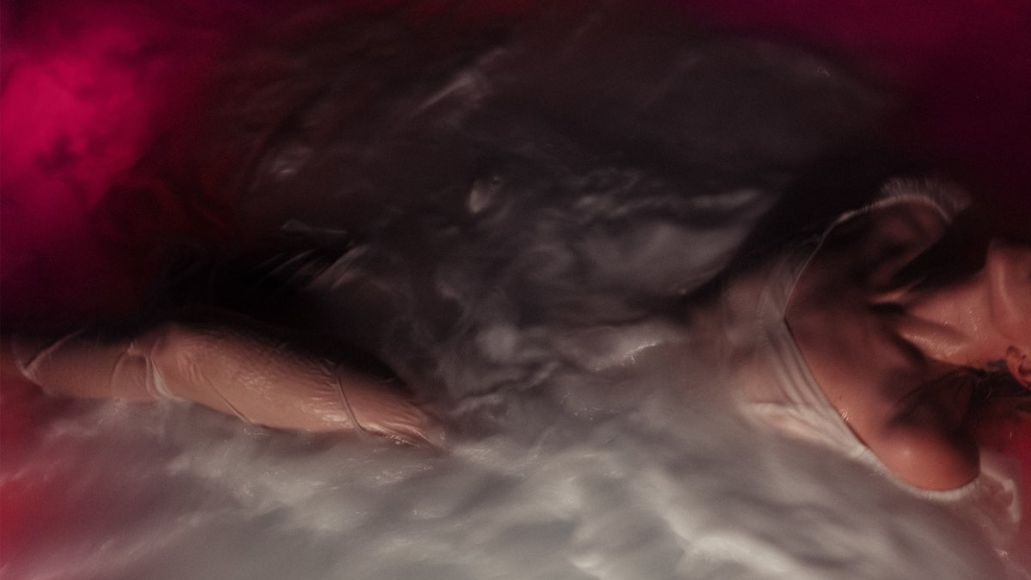 hayley williams just told us that she wrote and performed a whole new album on her own and once again reassured us that paramore is still alive. i just really love her. pic.twitter.com/7FAihBoi4I