Band members Penelope Lowenstein, Nora Cheng, and Gigi Reece wrote the song, which details the lives of various fictional characters, during the fall 2019 Chicago teacher’s strike. They created the accompanying video during this past winter break, shooting it on their phones and an old digital Canon camera. Street footage was filmed in the band’s “aux-less 2004 Buick LeSabre,” while the indoor scenes were shot in the attic of Reece’s childhood home.

“Ballroom Dance Scene” arrives ahead of Horsegirl’s first-ever physical release. The 7-inch is out on April 2nd via Sonic Cathedral and contains the b-side “Sea Life Sandwich Boy”. The latter track was the first song Horsegirl wrote together and can also be streamed below. 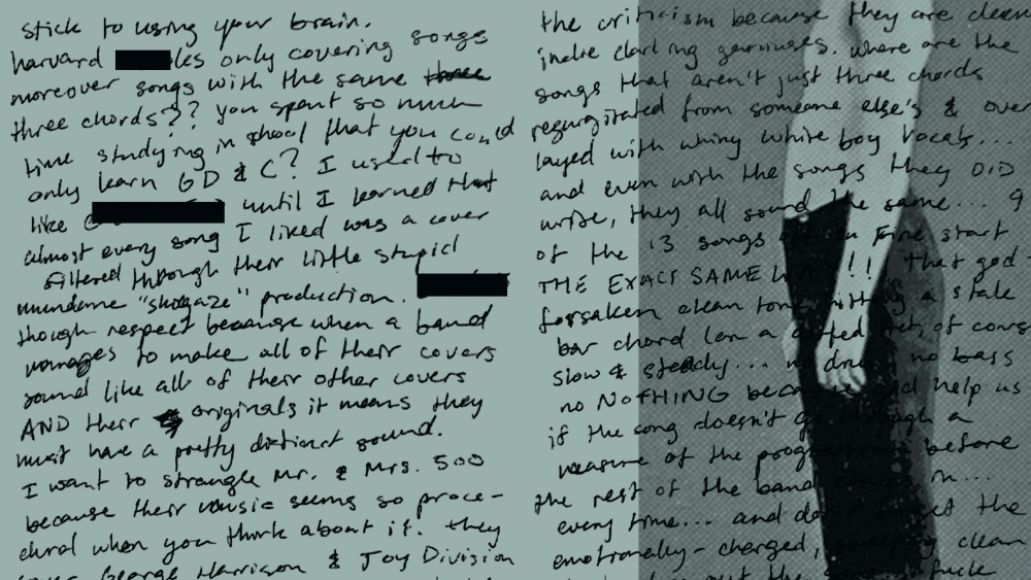