Although Joe Strummer is best-known as the frontman of The Clash, he also built up a tremendous body of solo work before he tragically passed in 2002. Dark Horse Records is honoring that era of his career with a new best-of collection called ASSEMBLY.

True to its title, the 16-track compilation is an assortment of fan favorites, rarities, covers, and three previously unreleased recordings of Clash material. There’re songs he wrote with The Mescaleros (“Coma Girl”, “Johnny Appleseed”, “Yalla Yalla”), tracks he contributed to soundtracks (“Love Kills”), a cover of Bob Marley’s “Redemption Song”, and miscellaneous solo cuts like “Sleepwalk”.

That unheard Clash material consists of two live tracks from a 2001 performance with The Mescaleros at London’s Brixton Academy (“I Fought The Law” and “Rudie Can’t Fail”) and an acoustic version of “Junco Partner” from 1980’s Sandinista!. The record’s packaging also comes with liner notes written by Jakob Dylan of the Wallflowers, who’s been a Clash fan his entire life.

ASSEMBLY is due out March 26th, and pre-orders are up and running.

Last month, Consequence of Sound contributing writer Jeff Slate penned an oral history of Sandinista!, The Clash’s fourth album, in honor of its 40th year anniversary. Earlier in the year, a massive Joe Strummer livestream tribute went down that featured performances from Jeff Tweedy, Josh Homme, Tom Morello, and many others. 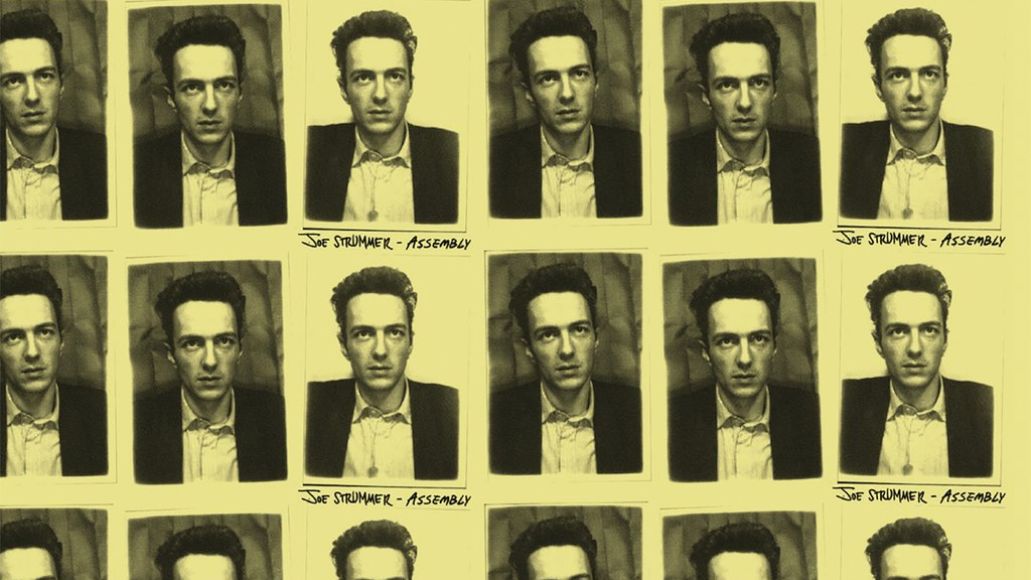