Judas and the Black Messiah officially arrives later this week, but the Shaka King film has already drawn rave reviews, including being named on of the Top 10 Movies of 2020 by the National Board of Review. The soundtrack is shaping up to be a blockbuster in its own right — Rapsody and others shared the tracklist on social media, and it boasts the first collaboration between JAY-Z and Nipsey Hussle, as well as NAS, ASAP Rocky, and more.

The movie concerns Fred Hampton, a leader in the Black Panther movement who was betrayed by fellow panther William O’Neal and then assassinated in his sleep by the FBI on December 4th, 1969. It’s produced by Ryan Coogler and stars Daniel Kaluuya and Lakeith Stanfield.

As for the accompanying music, Judas and the Black Messiah: The Inspired Album features one of the most drool-worthy rosters since Kendrick Lamar produced the Black Panther soundtrack. The LP was executive produced by Hit-Boy and Dash Sherrod.

H.E.R.’s smooth neo-soul joint “Fight For You” serves as the lead single to Judas and the Black Messiah: The Inspired Album. Revisit that below, and scroll onwards for the complete tracklist. The movie drops in theaters and on HBO Max this Friday, February 12th.

Judas and the Black Messiah Poster: 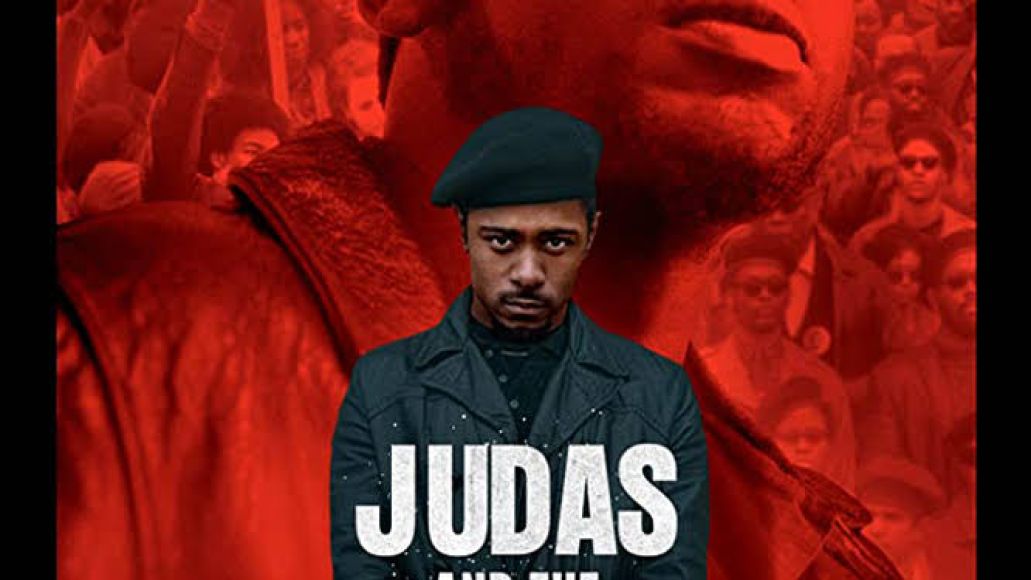