Prolific Aussie psych-rockers King Gizzard and the Lizard Wizard are back with their latest album, L.W. It comes on the heels of K.G., which dropped just three months ago. Stream it via Bandcamp below.

L.W. runs nine tracks long and includes the previously released singles “Pleura”, “O.N.E.”, and “If Not Now, Then When?”

As its name implies, L.W. serves as a companion piece to K.G. Frontman Stu Mackenzie previously explained the group didn’t initially plan to release a pair of linked albums:

“We wanted to make new music that was somehow more colorful this time around, and which maybe reflected t”he many new things that we have learned along the way. After recording Flying Microtonal Banana the songs expanded when we played them live, so we felt ready to tackle the microtonal landscape again. Making these two new records was not expected, but because they were recorded in a way that was new to us — not being in the room at the same time — there was a feeling of almost being over-prepared, which is definitely not normal for us. Whatever normal is.”

L.W. is available for purchase on Bandcamp. $1 from every download will be donated to Greenfleet, which plants native biodiverse forests in Australia and New Zealand. 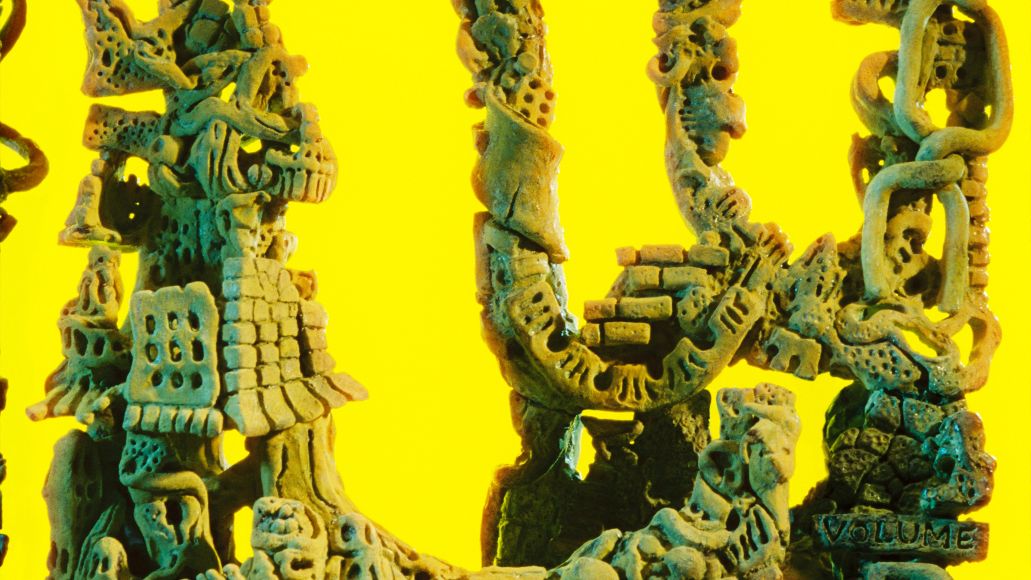