Lamb of God have announced a massive deluxe edition of their 2020 self-titled album. The set arrives March 26th and includes the original LP, bonus tracks, a live album, and a live DVD. In advance of the release, the band has shared the new bonus cut, “Ghost Shaped People”.

Lamb of God’s self-titled effort was a phenomenal entry in the metal outfit’s impressive career and went on to top Heavy Consequence’s 2020 album rankings. As “Ghost Shaped People” proves, the sessions must have been especially fruitful if the band was sitting on songs this strong. It’s a ferocious technical thrasher that easily could have fit on the album proper.

The set includes one other bonus track, “Hyperthermic/Accelerate”, as well as a live CD of the band’s September 2020 livestream (also coming out as a standalone vinyl LP). Lamb of God performed the self-titled LP in its entirety plus a four song encore featuring live debut of “Death of Us” from the Bill & Ted Face the Music soundtrack. A DVD of the stream itself is also included featuring behind-the-scenes “director’s cut” material.

“This album, and in particular, this deluxe edition is something I’m incredibly proud of,” guitarist Willie Adler said in a press statement. “Throughout the process of writing, recording, and the subsequent filming of the live stream, I knew we were creating much more than a collection of songs. Much more than a simple streamed performance. This was focused energy. Energy that, to me, is very tangible. And now, more than ever, in an era where human interaction is so limited, art…be it music, visual, or otherwise, is a human connection point. And we need as much of that as possible! I hope everyone enjoys this deluxe edition as much as we enjoyed creating it. Thank you.”

The deluxe edition encompasses a successful year for Lamb of God despite obvious circumstances. The band also launched a new line of signature small-batch coffee alongside Nightflyer Roastworks. So far, the Memento Mori and Overlord roasts are available. 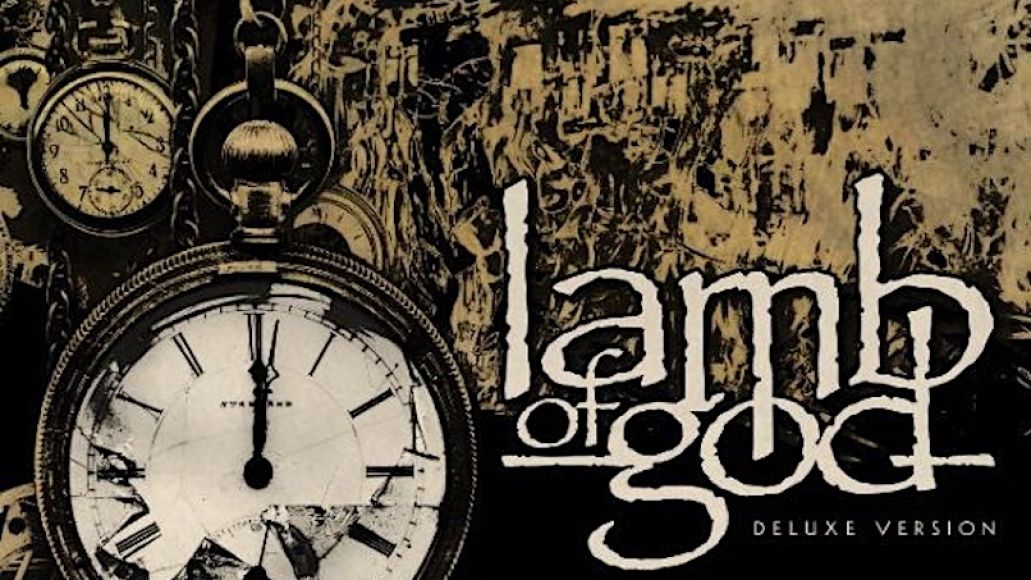