The album features Torben reciting text and poetry over Goldston’s cello. If that triggers a Lulu flashback, don’t worry: Goldston’s playing quite pleasant, and Torben’s narration has a relaxing ASMR vibe to it.

Lars took to Instagram to congratulate his father: “92 years old and just getting started…Today, as one does at his age, he’s putting out another record… This one being a collaboration with his dear friend @legoldston.”

The fact that Torben is releasing new music at age 92 shouldn’t be too surprising. He’s maintained a lifelong presence in the Danish art world as a poet, musician, journalist, painter, filmmaker, and as a tennis athlete. All of these inspirations seep into the words and recitations on Oakland moments, as well as spiritual aspects of “alchemy, dance, yogic studies, Buddhism, Kabbalah, Sufism, Taoism, etc.,” according to the Bandcamp page.

Recording engineer Zachary Watkins recalled Torben’s presence during the sessions, and described how the unusual musical collaboration was captured sonically.

“Everyone’s energy was palpable, especially the two artists I was about to document,” Watkins said. “As I ran around the studio making sure the session would be a success, Torben gently asked that I stop, sit, chill and acquaint ourselves. I immediately knew that I was dealing with an immense man. He shared stories of his youth as a tennis player in Denmark, and his championship of Black Music and the arts in general. I proceeded to place microphones facing the artists’ instruments (voice, cello) and record two hours of powerful sound and poetry. Torben sings his spoken voice. I was immersed in a collaboration so sensitive, fragile and yet absolutely grounded in love and respect.”

If they weren’t already familiar with the legend of Torben Ulrich, Metallica fans certainly became acquainted with the man from his memorable appearance in the 2004 documentary Some Kind of Monster. When Torben is brought in to sample an early version of St. Anger, he offers a blunt assessment: “I would delete that.”

Oakland moments is available digitally and as a now sold-out cassette release via Seattle’s Obscure & Terrible imprint. Listen to the full album below. 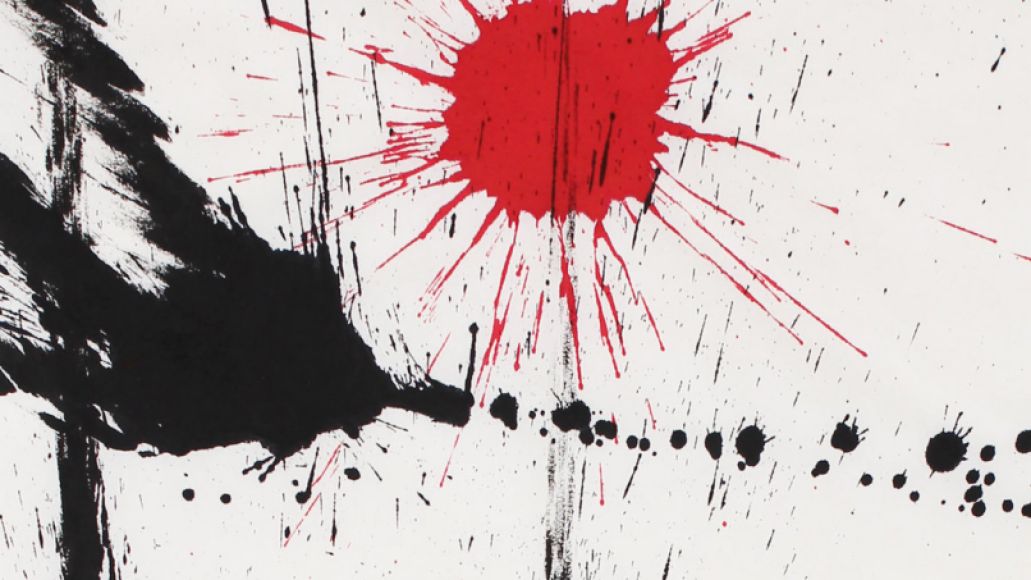 Lars Ulrich's Father Has Released a New Album at Age 92