A new movie documenting the culture of hard rock music, titled Long Live Rock … Celebrate the Chaos, is set to premiere on March 11th. Among the many artists appearing in the film are members of Metallica, Rage Against the Machine, Slipknot, and Guns N’ Roses.

In addition to focusing on the musicians, the film follows “passionate fans as they take time out from their everyday lives to commune with their ‘rock families’,” according to a press release. Moreover, the movie chronicles “the unspoken truths that are unfortunately too commonplace in the rock ‘n roll world for both artists and fans, such as substance abuse and depression.”

“Gary Spivack and I wanted to make a film celebrating the chaos of rock culture,” said McHugh. “Growing up in NYC, I would do whatever it took to get in to see bands like Zeppelin, Black Sabbath and other rock icons. We are so proud to shine a light on the most passionate fans in the world and the music that drives them.”

David Hasselhoff Offers Update on Kung Fury 2, Promises “I Am Going to Be Funny in It”

Long Live Rock … Celebrate the Chaos, which is being distributed by Abramorama, will debut with a global online premiere event on March 11th at 8:00 p.m. ET / 5:00 p.m. PT. The screening will also include a post-movie conversation with the filmmakers and some of the rock stars.

Tickets and more information on the film can be found at the movie’s official website, while a trailer and poster can be seen below. Following the premiere event, the movie will be available for streaming beginning the next day (March 12th) at the same site. 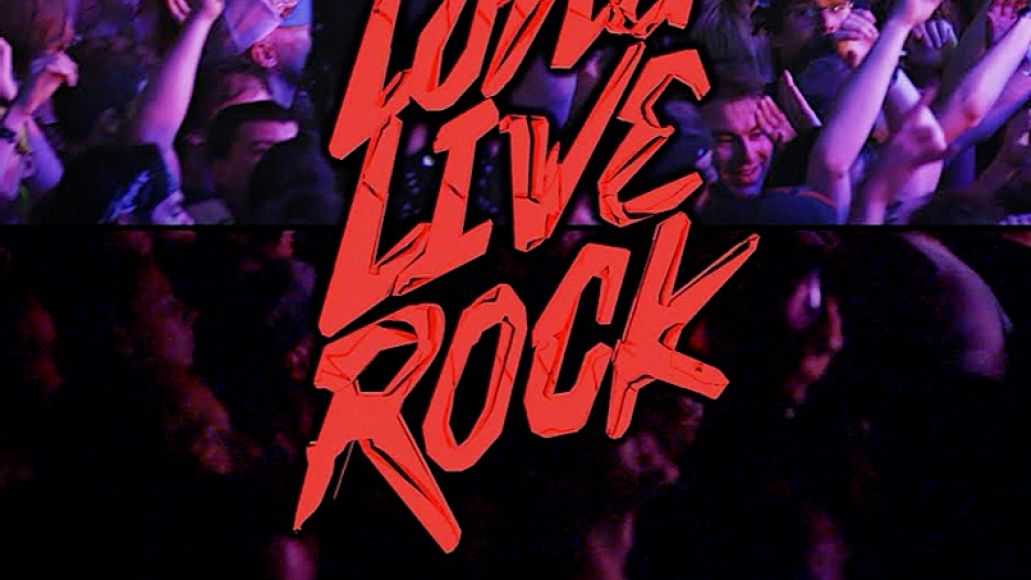