Fifty years ago, Neil Young performed a stripped-down set in Stratford, Connecticut where he tested out early versions of songs from his unannounced album Harvest. That show wound up being his earliest known live performance captured on film, and now it’s archived for all to enjoy. Say hello to Young Shakespeare, a previously unreleased 1971 live LP and concert film, which Young plans to release on March 26th.

Young’s performance at The Shakespeare Theater on January 22nd, 1971 was originally recorded for presentation on German TV, but it was never made publicly available until now. To clean up the otherwise grainy visuals and audio, his team lovingly restored the old analog tapes to reflect the self-described “calm performance” he delivered. Unsurprisingly, Young is rather proud of the end result.

“Young Shakespeare is a very special event,” he said in a press release. “[It’s] a more calm performance, without the celebratory atmosphere of Massey Hall, captured live on 16mm. To my fans, I say this is the best ever… one of the most pure-sounding acoustic performances we have in the Archive.”

The tracklist for Young Shakespeare includes each song from Young’s setlist that night, including early recordings of “Old Man”, “The Needle and the Damage Done”, “A Man Needs a Maid”, and “Heart Of Gold” — all four of which wouldn’t be released until 1972 when Harvest hit record stores. Young also played a handful of After the Gold Rush hits and beloved tunes from his repertoire, like “Ohio”, “Cowgirl in the Sand”, and “Sugar Mountain”.

R.I.P. Elliot Mazer, Legendary Engineer-Producer of Neil Young and The Band Dead at 79

Pre-orders for Young Shakespeare are currently ongoing. Fans can pick up a copy in the shape of a Deluxe Box Set Edition, a vinyl version, a CD, and a standalone DVD. Check out the artwork and tracklist for it below, as well as a teaser trailer for the record.

This is just one of several archival projects Young has dusted off as of late. Last month, he announced a concert film and album, both called Way Down in the Rust Bucket, that’s coming out on February 26th. He recently unveiled his Archives Vol. 2 box set, and a deluxe vinyl edition of After the Gold Rush is arriving on March 19th. And he’s set to finally release the lost Trans-era album Johnny’s Island along a new animated film. 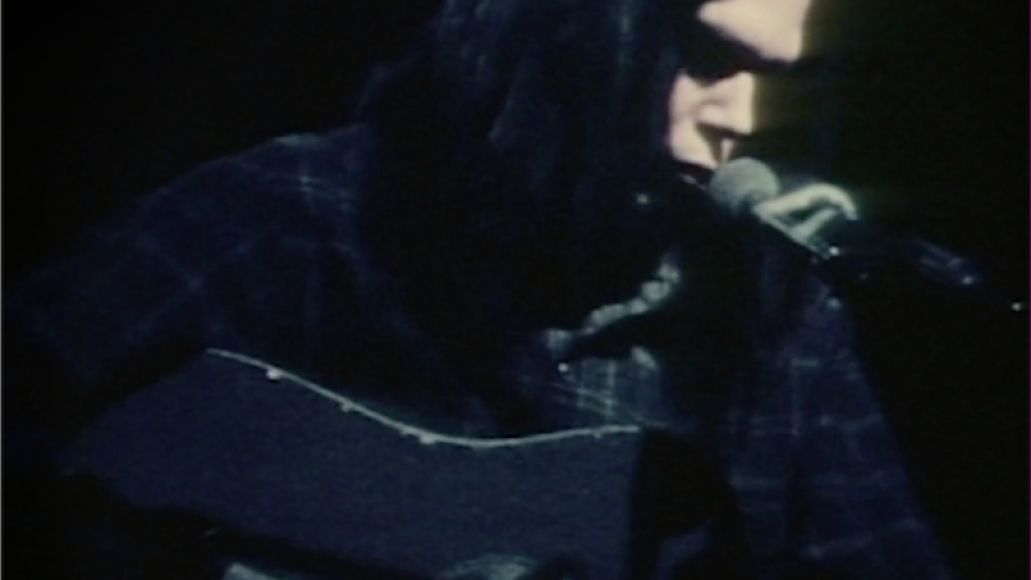