With our new music feature Origins, we ask artists to provide a behind-the-process look at what inspired their latest single. Today, Pell asks “What Is Love” with his GLBL WRMNG collective.

Having only made the project known earlier this month, Pell’s New Orleans collective GLBL WRMNG is set to release their debut full-length later this week. glbl wrmng vol. 1 was previously teased with the lead track “504”, and today Pell is sharing a new single in “What Is Love”.

A late night jam with a distorted sax slinking its way through a sultry beat, “What Is Love” is “that late-night ‘u up’ text type song” that was missing from glbl wrmng vol. 1, as Pell explains it. It’s also a prime example of how the collective’s material comes together: in a free-flowing collaborative spirit. In addition to featuring dueting vocals from Tank and the Bangas member Anjelika “Jelly” Joseph, the song is the result of a studio session that began with no particular direction.

“I was at the studio with Chad Roby, Pro$per Jones, Kr3w, and a couple of other glbl wrmng affiliates,” says Pell. “I was freestyling to a beat that Chad played me and came up with the hook in the booth. I don’t think I even wrote a lyric to it at first… The inspiration for this track was being separated from someone you’re involved with. It’s about not wasting someone’s time and really ‘showing up’ in order to ‘show love.'”

Mister Goblin Shares the Origins of New Song “Hook in the Eye”: Stream

Take a listen to “What Is Love” below, and read about the Origins of the track. 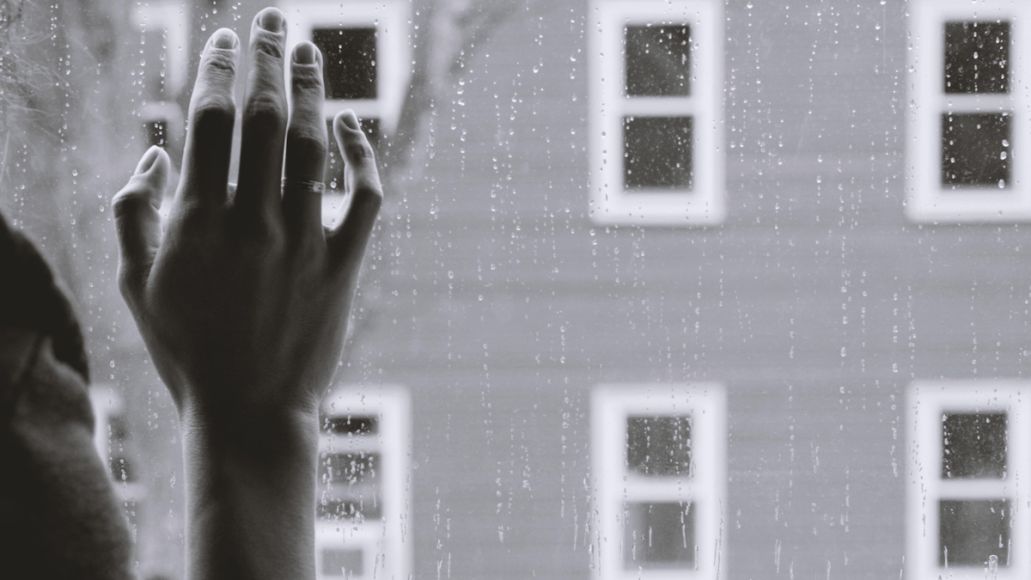 Everyone has experienced some sort of loneliness since the beginning of quarantine and I think this was a huge inspiration for the song. There’s those moments when someone says they love you but you’re unsure what that really means until it’s put to the test. In some ways giving people their space during this time — even someone you’re romantically involved with, is love. 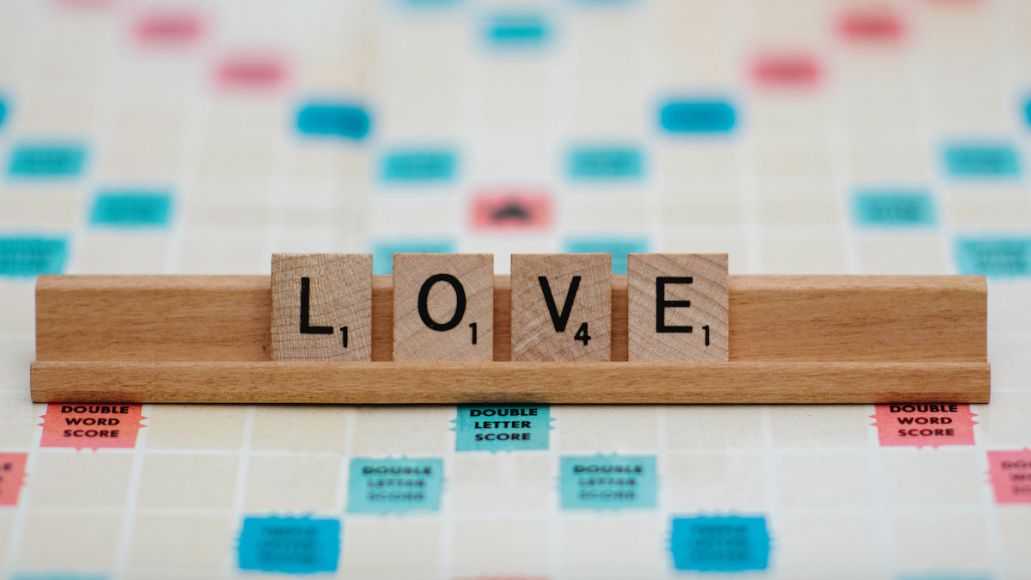 I’ve played games and had them played on me so many times that I seek clarity over anything. When Jelly says there’s a million other places that she could be, as someone who’s been in relationships like that in the past, I feel that. No one wants to feel like their time is wasted, cause that’s not love.

I feel that oftentimes, we confuse physical attraction with love. That’s okay but you have to recognize it when you see it. I’ve been the person in relationships that was okay with sending things about doing something physical when mentally I knew we weren’t on the same page and wouldn’t last. I’m better now though (sigh). 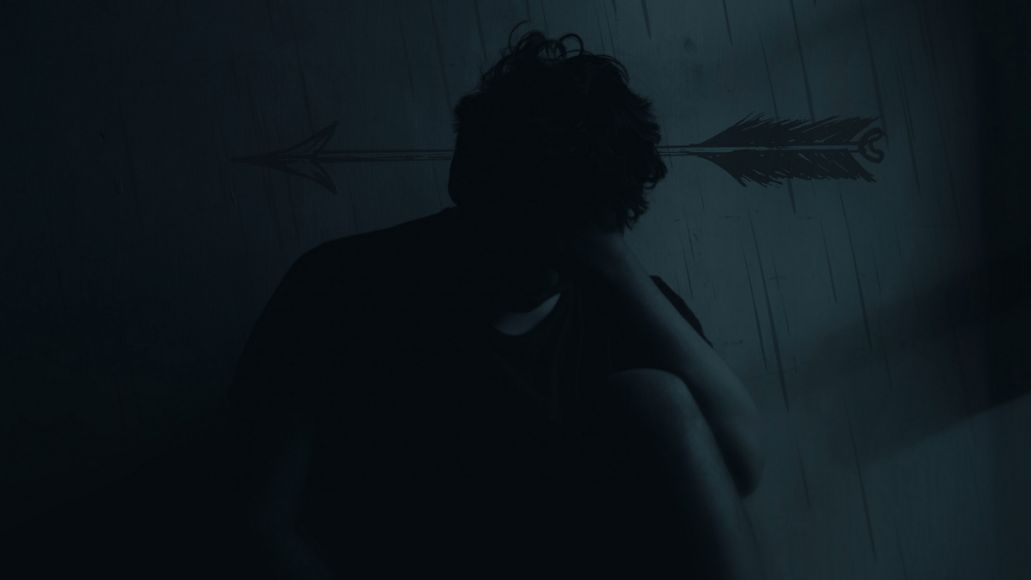 I try my best not to get insecure but, when I do I clam up and shut myself off. In this song, I’m coming off as the skeptical lover that wants to see the true intentions of my partner. If we are having sex, that doesn’t necessarily mean we’re making love. With that in mind I’m trying to see what love means to the girl I’m with. 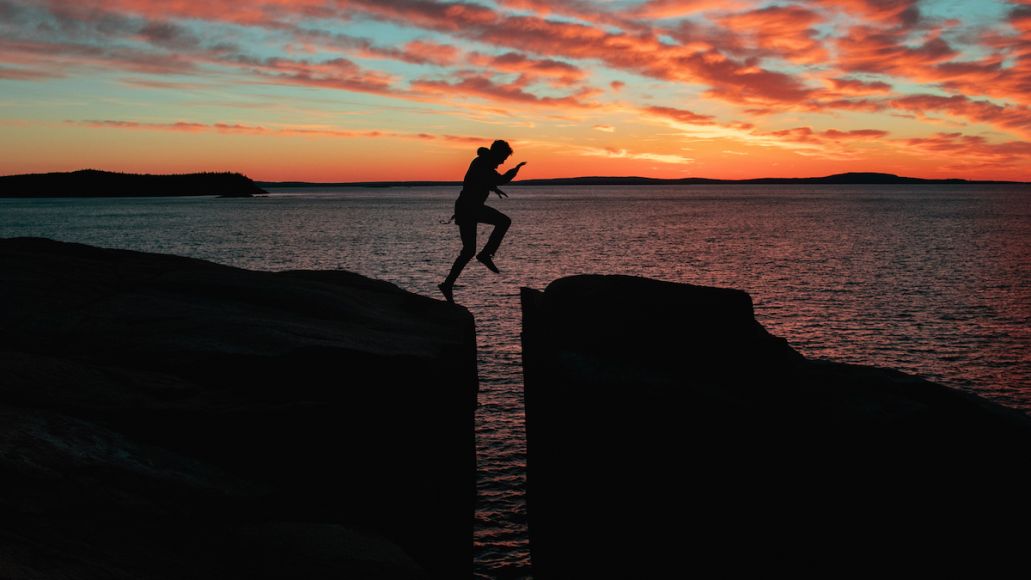 Being able to define what love is for you is very difficult for many people. We have people telling us what it is, yet, even when we have all of those symptoms we may not be able to distinguish if it’s authentic love. Love is a leap of faith so you have to be decisive in whether or not your moving forward with this leap of faith instead of pandering around wasting the time of both parties involved.

Pell Shares the Origins of GLBL WRMNG's New Song "What Is Love": Stream