There’s no sensible way to put this so here we go: Post Malone has shared a cover of Hootie & the Blowfish’s “Only Wanna Be with You” as part of Pokémon Day’s 25th anniversary celebration. It’s 2021 and what does cross-promotional synergy even mean anymore?

On Saturday, February 27th, Pokémon will celebrate the 25th anniversary of the iconic video game franchise with a virtual concert event. Post Malone is set to headline the show, during which he’ll perform his new version of “Only Wanna Be with You”, dubbed the “Pokémon 25 Version”. See, despite coming out in 1995, Hootie’s massive hit was last on the charts in 1996, the year the first Pokémon was released. So you can see how Post Malone plus Pokémon plus Hootie & the Blowfish equals perfect sense, right?

Posty’s remake features some 8-bit-referencing synths to really give it those Kanto region vibes. He also switches up one lyric for his personal taste: Instead of the Dolphins making him cry, it’s his home state Cowboys who bring tears to his eyes.

Listen to Post Malone’s “Only Wanna Be with You (Pokémon 25 Version)” below, followed by Hootie & the Blowfish’s original.

Ozzy Osbourne and Post Malone Are on the Run in Animated Video for “It’s a Raid”: Watch

The P25 virtual concert takes place this Saturday at 7:00 p.m. ET. Find out more at the event’s official website, and watch along via YouTube or Twitch. 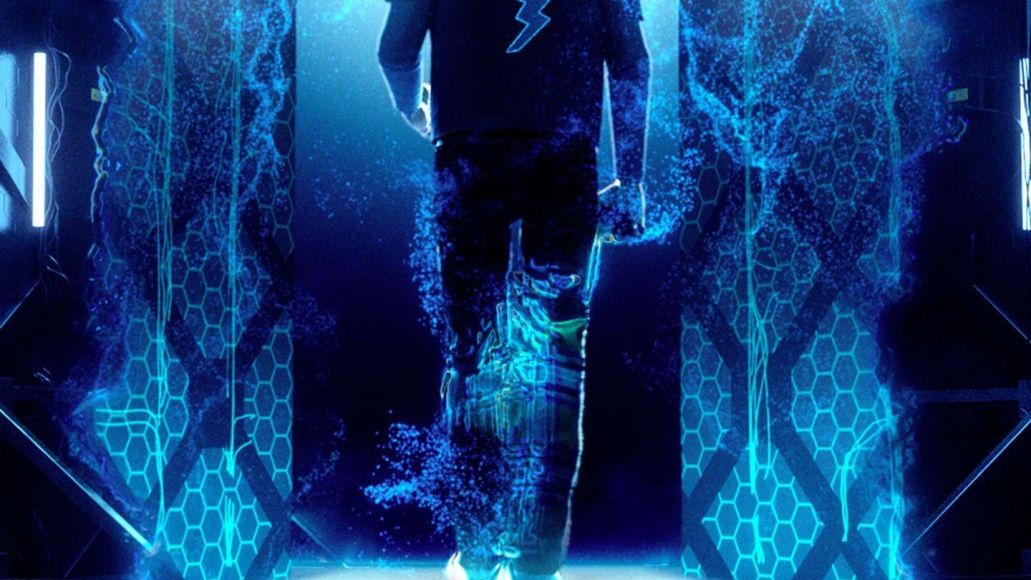 Post Malone Covers Hootie & the Blowfish's "Only Wanna Be with You" for Pokémon: Stream