It took the death of their iconic guitarist to finally stop Van Halen. For four decades, the band seemed like it could adapt to and survive anything. The arrival and departure of multiple lead singers. The rise of MTV. The births of heavier styles of rock that overtook the hearts and t-shirt collections of fans worldwide. Drugs and alcohol. Health problems. A constant clashing of egos and personalities. Even if they weren’t releasing music. Van Halen seemed destined to limp forward like a rusting muscle car for eternity.

But on October 6th, 2020, the linchpin of the band’s sound, guitarist Eddie Van Halen, passed away and closed the book on one of the greatest rock groups of all time. As Wolfgang, Eddie’s son and the band’s latter-day bassist, put it to Howard Stern a month after his dad’s passing, “You can’t have Van Halen without Eddie Van Halen.”

That’s not a “my dad can beat up your dad” rose-colored view. As important as bassist Michael Anthony, drummer Alex Van Halen, and the trio of singers who moved in and out of the group — David Lee Roth, Sammy Hagar, and Gary Cherone — were to Van Halen’s 12 studio albums, the core of their sound was Eddie Van Halen’s guitar playing. He was a fleet-fingered dynamo who loved to play around with tone and dynamics, and to pair chunky rhythm work with squealing, flickering solos. He remained constant even as his band refused to do the same.

These 12 albums represent the life work of Eddie Van Halen, the immigrant from the Netherlands who arrived in the States not knowing a lick of English and, starting in the bars and backyards of Pasadena, California, became a guitar god. No matter how you might reshuffle our ranking, his legacy is set and will outlive us all. Might as well jump in and see where your favorite Van Halen album wound up. —Robert Ham 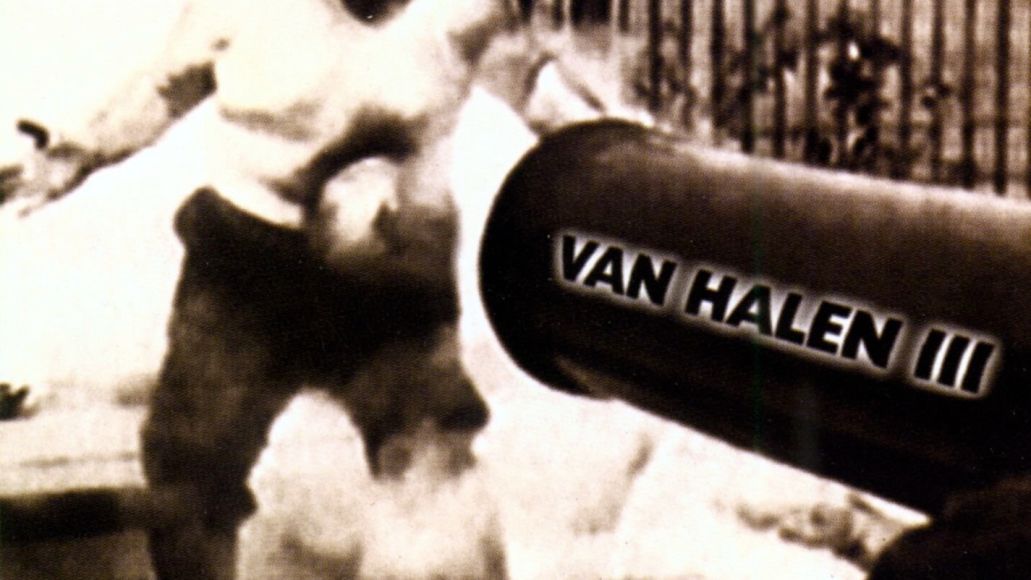 Runnin’ with the Details (Analysis): Everything about the penultimate Van Halen album felt off. The artwork was chintzy. The music was shot through with that “digital loudness war” awfulness. What bass playing remained on the album after Michael Anthony was roughly hip-checked out of the sessions was plodding and boring. The ballads were syrupy and sickly. There was an electric sitar solo, for pity’s sake.

And then there was poor Gary Cherone, roped in to replace the replacement. As fine a singer as he is, he was ill-suited for the job at hand. Throughout, he tries to match Sammy Hagar’s throaty bombast or work some of his “More Than Words” magic. Neither approach fit the job at hand. Nor did Eddie Van Halen and company try to work with Cherone and his vocal range. They charged ahead as if shot from the same cannon featured on that awful front cover.

Which would make the group’s fanbase that poor schlub getting smacked in the guts with a cannonball. That would explain the muted response to Van Halen III. It did reach #4 on the Billboard 200, with the hip-grinding “Fire in the Hole” and the forceful “Without You” making waves on Mainstream Rock Radio. But the empty seats at the accompanying tour was the final word on this era of Van Halen. The band would go quiet for the next five years and VH III would soon take up ample amounts of space in used CD bins.

Hot for Ever (Best Song): Strangely, the finest moment on VH III is the song that sounds the least like Van Halen. EVH and company were clearly paying attention to the heavy rock being made in Seattle and evoked some of that same rain-soaked spirit in the muscular, dirty “Without You”. What other Van Halen song would dare keep the sound of amp buzz and allow a moment of quiet before EVH’s dive-bombing solo? Even Cherone sounds comfortable here, something that can’t be said for all the songs that follow.

Not Now (Worst Song): For all his remarkable talents, EVH wasn’t a naturally gifted singer. Yet, here he is, leading the way on the groaningly bad piano ballad “How Many Say I”, while his band’s new and talented lead vocalist was relegated to a support role. A perfect example of peak CD era hubris when so many big artists filled out the running time of their albums with chaff simply because they could. –Robert Ham 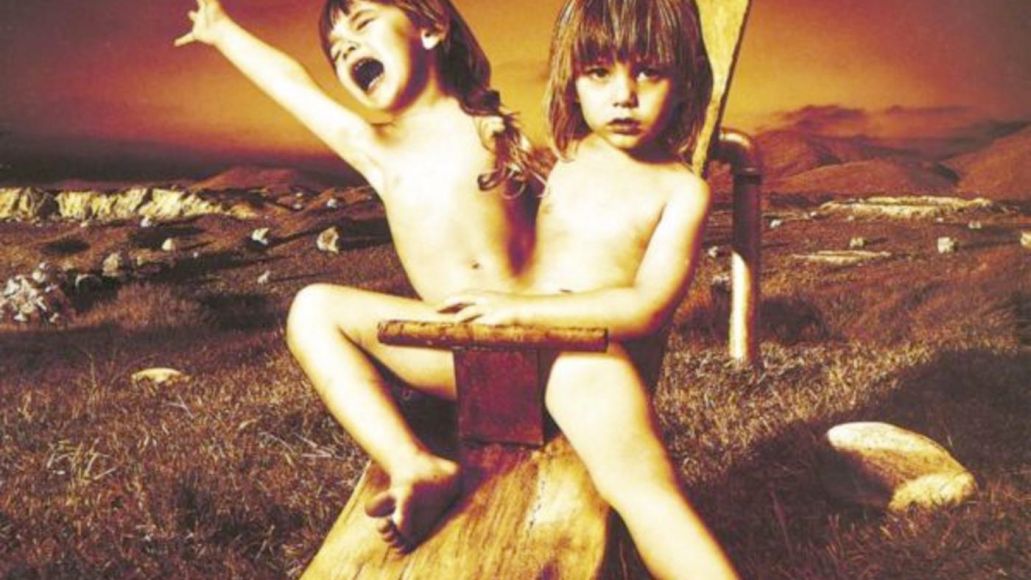 Runnin’ with the Details: The last Van Halen album with Sammy Hagar, Balance heralded the end of an era for Van Halen in many unfortunate ways. Inexplicably, Balance is also the final VH album to achieve platinum status, miraculously selling 3 million copies in the U.S. and reaching #1 on the Billboard 200 chart. It wouldn’t be unfair to demand that the surviving members — and anyone else who worked on the album — send handwritten thank you cards to every single person who spent actual money to buy it.

A product of the CD era, when even excellent albums tended to drag on, at about 20 minutes longer than the classics, Balance drags pretty much from the opening note. It would be all too easy to point to the rise of grunge and alternative as the reason the band falls so far out of alignment here, but the album’s commercial success proves that losing currency wasn’t the issue. And it’s not like Van Halen were emulating grunge, or like they weren’t up for trying new things — the album is introduced with throat chanting courtesy of The Monks of Gyuto Tantric University, for example, while Eddie tries his hand at an Elton John/Billy Joel-style piano ballad on “Not Enough.” And yet the music is almost utterly bereft of inspiration.

An unfocused, punishing slog, Balance is the sound of death throes from a lineup that had accomplished so much just a handful of years prior. The title, of course, is misleading — Van Halen had almost completely lost their balance, and this album captures them on the verge of tumbling into the abyss.

Hot for Ever: With its raunchy, stutter-step groove, guitar fireworks, and heady yeah-yeah backing vocals, “Amsterdam” gives off some promising signs of life. It’s no surprise that the Van Halen brothers were able to raise their pulse in an homage to their original hometown, but it’s too little too late. Listening to “Amsterdam” is like watching a couple of blips on an electrocardiogram before the patient flatlines completely.

Not Now: You can throw a dart in the air and pick almost any of these tunes as candidates — not only for worst song on this album, but for worst Van Halen song ever. “Can’t Stop Lovin’ You” might just take the cake, though. As the second track, this soulless acoustic-driven “power” ballad signals to the listener that you’re in for a long, painful ride. Seconds after “Can’t Stop Lovin’ You” begins, it’s already time to reach for the parachute. –Saby Reyes-Kulkarni