The track is the first new music from Sabaton since their 2019 album, The Great War. Once again, the band look toward history and heroism for inspiration, this time focusing on the feats of Sweden’s longstanding guard. Appropriately, the band don period-centric regalia for the music video and accompanying press photo. And for the first time in years, Sabaton have penned a song in their native Swedish language.

“Since 2012 and Carolus Rex, we have been looking forward to writing more songs in Swedish, and we felt that we were not done with the history of our fatherland,” bassist and co-songwriter Pär Sundström said in a press release. “Over the past years, we have been discussing topics until something obvious came up. One of the oldest military regiments in the world, the Swedish Royal Guard (Livgardet), was formed in Sabaton’s home region in Sweden, Dalecarlia, in 1521 by the legendary Swedish king Gustav Vasa.”

As is their penchant, Sabaton turn in a bombastic power metal hymn with a pomp and decadence worthy of Sweden’s Royal Court. Previously, the band have explored military themes from throughout history. But the new song and the upcoming English version of the single, “The Royal Guard”, focus on the band’s homeland and those who’ve defended its monarchy throughout the centuries.

“For the past 500 years they have evolved with the times and served under various kings and queens around the world, and they are still active today,” Sundström continued. “We felt that such an anniversary would be worth a song, and we aimed at writing a respectful tribute, an anthem for this Swedish regiment and its legacy. The rich 500 years of history is, needless to say, extremely hard to fit into one single song, and that is why we mainly focused on the parts and battles that happened during the age of the Swedish Empire. We aimed to write a respectful tribute, a powerful anthem, for this Swedish regiment and its remarkable legacy.”

A vinyl release of the single will house both the English and Swedish versions of the song. In true Sabaton fashion, the band even visited the pressing plant, overseeing a special vinyl variant made with actual gunpowder.

You can pre-order the vinyl via Nuclear Blast. Watch the video for “Livgardet” and check out the single artwork below. 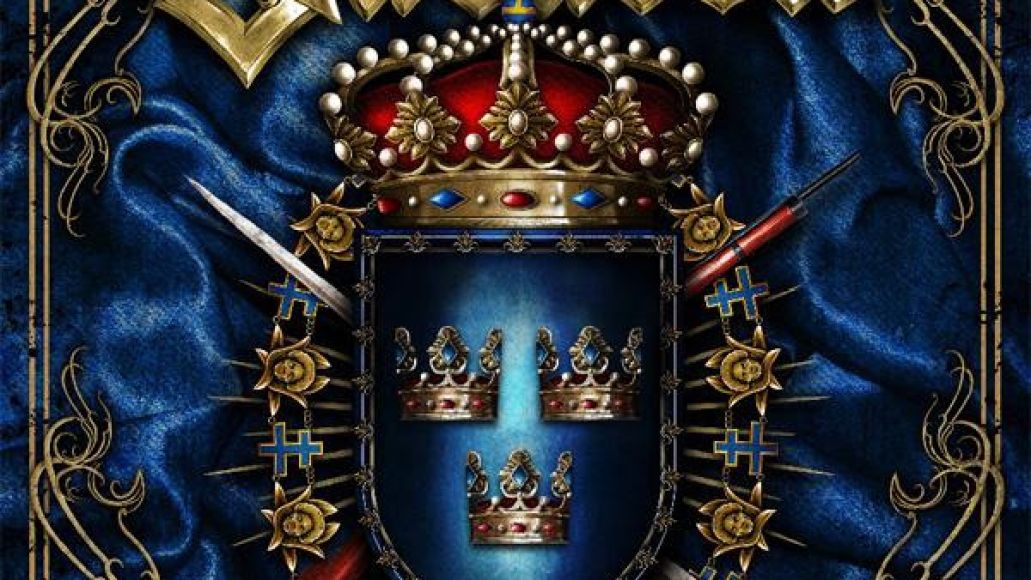