In 2020, after a 30 year hiatus, Spaceman 3 co-founder Peter Kember revived his Sonic Boom moniker to share the album All Things Being Equal. Now he’s diving back into that world, announcing a new LP of ATBE remixes called Almost Nothing Is Nearly Enough. To herald the April 23rd release date, Kember has shared the lead single, “On A Summer’s Day (Remix)”.

Almost Nothing Is Nearly Enough contains six reworked ATBE tracks, alongside two songs that had previously only been released in Japan: the title track and “Tick Tock”. According to a press release, Kember was inspired by Kraftwerk, Moroder, Blondie, and Eddy Grant to craft a sound both hypnotic and moody. Lyrically, he’s driven by age-old concerns about man’s inhumanity to our fellow man and the effects of technology on nature, explaining that “how we interact now is especially critical.”

Fans have a first taste of what that might mean with the “On a Summer’s Day (Remix)”. As Kemper told Consequence of Sound last year, the song was originally inspired by “The birds & the bees. The hot sun. A cool sea breeze. A passive love song. The view from a window. Brian Wilson style, sweet nothings & everything sweet.” The remix still boasts warm waves of synths, but the track has been restructured, starting with vocals instead of building up to them, placing more emphasis on percussion, and shaving almost 20 seconds off the running time.

Sonic Boom Breaks Down His First Album in 30 Years, All Things Being Equal, Track by Track: Stream

“On a Summer’s Day (Remix)” comes with visuals from Lucas Moreira. In a statement, Moreira explained how the video came together, writing,

“Inspired by Sonic Booms lyrics, the video follows a character observing the world though his window during a hot summers day, where he experience feelings of anxiety, loss, and love. during this day, the photosynthesis of the sunlight makes him and his plant enter into a trippy journey of growth. visually, the video has an aesthetic that tries to convey the playfulness and childness of handmade toys and stop-motion animation. a love triangle between a boy, a girl, and a plant.”

Check out  “On a Summer’s Day (Remix)” below. Almost Nothing Is Nearly Enough arrives April 23rd via Carpark Records, and pre-orders are off and running.

Almost Nothing Is Nearly Enough Artwork: 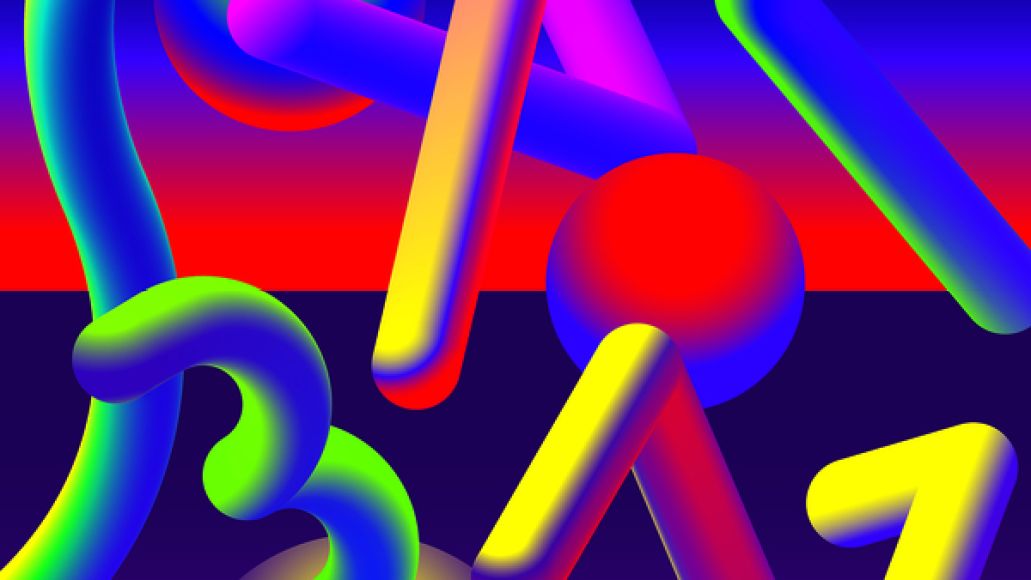