Post-punk act Space Cadet will release their debut album Lion on a Leash on March 26th. In anticipation of the new LP, they’re teaming up with Heavy Consequence to premiere the video for the song “Start Running Now”, which features guest guitar work from the legendary Brian Baker of Bad Religion, Minor Threat, and Dag Nasty fame.

The single is one of those rare instances when a song sounds exactly likes its title. Space Cadet hold down a driving pace and danceable post-punk urgency. The band’s knack for melody is accentuated by lush soundscapes while Baker’s soloing brings it home. To top it off, the dreamy video provides a fine visual complement.

“This video harnesses the power of dance and features a blistering solo by the one and only Brian Baker,” Space Cadet’s Matt Hock said. “What more do you need?”

Longtime friends Hock (ex-The Explosion) and Dave Walsh formed Space Cadet after realizing they were writing similar songs, completely independent from one another. They aligned their influences — post-punk, Britpop, shoegaze, etc. — composing the Lion on a Leash remotely from Hock and Walsh’s respective homes in Brooklyn, New York, and Clinton, Massachusetts. They then enlisted the help of fellow musicians to get it recorded.

In addition to Baker’s cameo on guitar, the album also features guest contributions from The Loved Ones’ Mike Sneeringer and Chris Gonzalez, Brian Fallon collaborator Matt Olsson, and engineering work by Pete Steinkopt (Bouncing Souls). The record was tracked at Little Eden in Asbury Park, New Jersey, in July 2020.

Pre-order Lion on a Leash via Wiretap Records. Watch the video for “Start Running Away” below. 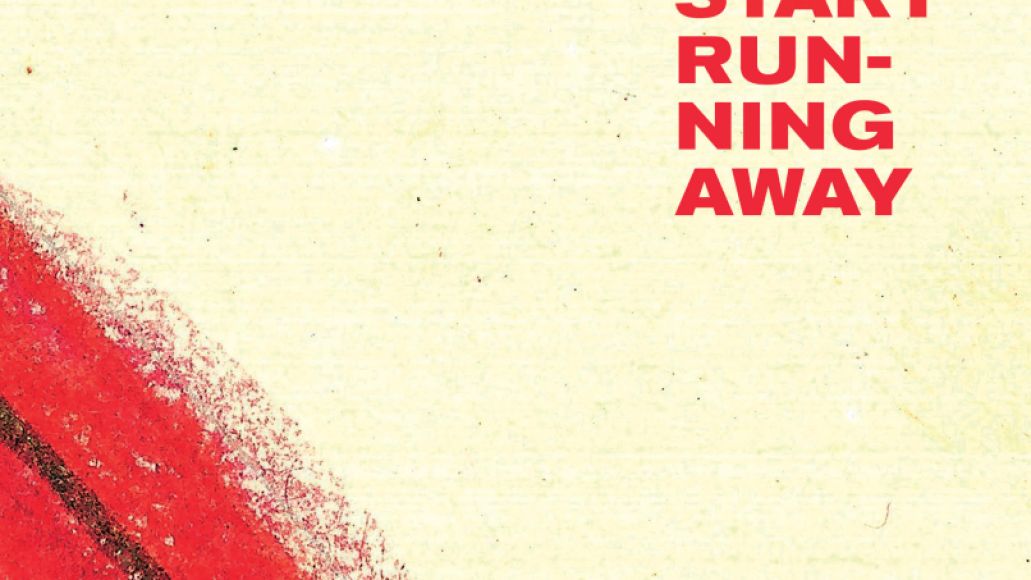 Lion on a Leash LP Artwork: 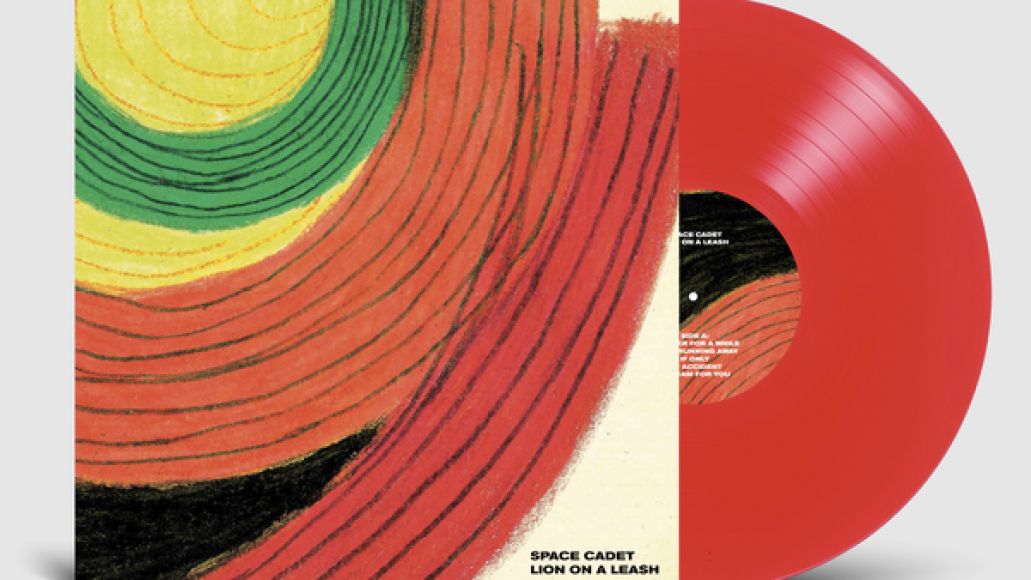