Norwegian avant-pop artist Ora The Molecule has signed to Mute Records and announced her debut album Human Safari. To pair with the news, she’s shared its elastic lead single, “Creator”.

Ora The Molecule is the project of the Oslo, Norway-born songwriter Nora Schjelderup, who started putting out music under this name back in 2018. In 2019, she released a great EP called Sugar that sonically landed somewhere between The Eurythmics, Austra, and Jessie Ware. Throughout the rest of 2019, she dribbled out singles that were in the same vein of sleek, icy, slightly strange dance-pop, and clearly she resonated with a wider audience.

According to a press release, the 12-track Human Safari was informed by Schjelderup taking the opportunity to really examine the world around her. Touching on themes of community and empowerment, the record’s rhythmic synth jams inspire a sort of instinctive camaraderie that’s typically found on the dancefloor, and “Creator” is a great introduction to her musical world.

Blending elements of new-wave, disco, and contemporary avant-pop, the song is buoyant and frisky, but also artful and slightly ajar from a straightforward dance-pop tune. It also comes paired with a fantastic music video, directed by Tanmay Chowdhary, that follows Schjelderup and her precocious little sister shuffling around town to prepare for an impending apocalypse.

“I know there’s a lot of fear among kids,” Schjelderup said of the video’s concept. “Greta Thunberg is a great example. She’s such a hero for so many young kids. It’s playing into that a little bit. In the video, my little sister, Tindra, is the adult listening to the news. I am a passive adult. She’s training me and doing all of these things to get us ready for the big day of catastrophe.” Watch the video for “Creator” below.

Human Safari is due out July 23rd and pre-orders are now up-and-running. In the meantime, check out Ora The Molecule’s Bandcamp page to catch up with her last couple of projects. 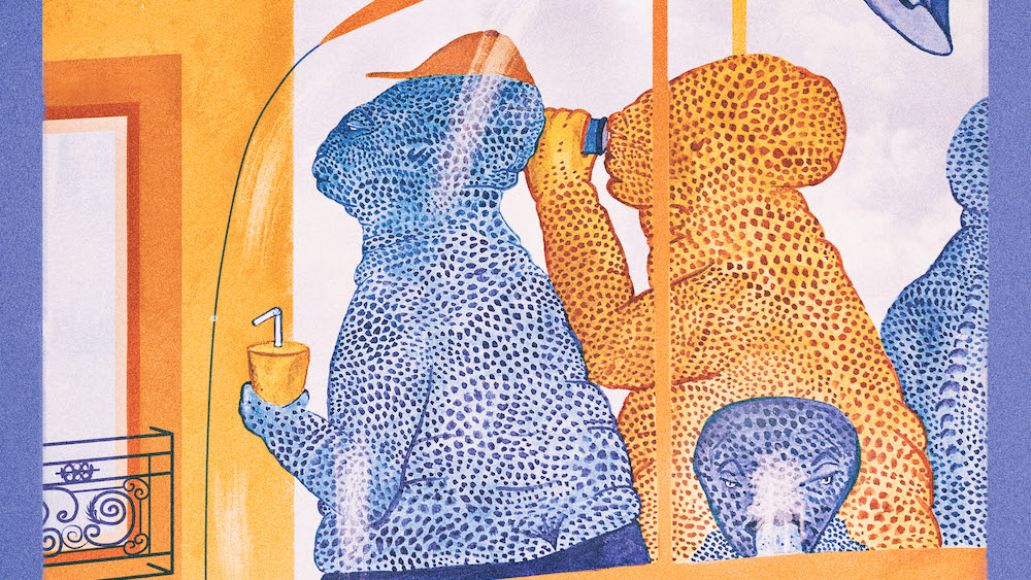