Dua Lipa has unveiled a deluxe version of her phenomenal 2020 album Future Nostalgia called Future Nostalgia: The Moonlight Edition. Stream it below via Apple Music and Spotify.

The project has been a long time coming for Dua Lipa diehards. The English popstar confirmed that there were leftovers from the Future Nostalgia sessions shortly after she dropped the album last March, and she continued to tease the impending deluxe reissue throughout the remainder of the year. However, the Club Future Nostalgia remix album ended up arriving first, and the 25-year-old finished 2020 by prioritizing singles and collaborations over the promised deluxe edition.

Now, however, it’s finally arrived. In addition to the 11 tracks on the original, Future Nostalgia: The Moonlight Edition features eight additional cuts that range from previously-released loosies to unheard B-sides. The brand new joints include her long-awaited Normani collaboration, “If It Ain’t Me (Sad Disco)”; a song featuring rapper J.I.D. called “Not My Problem”; the original version of “That Kind of Woman”, which was remixed on Club Future Nostalgia; and another tune called “We’re Good”, which comes paired with a new music video embedded below.

Future Nostalgia was our fifth favorite album of 2020 and is currently staring down six Grammy nominations. Check out the expanded edition ahead, and pre-order physical editions of the collection via Dua Lipa’s website. 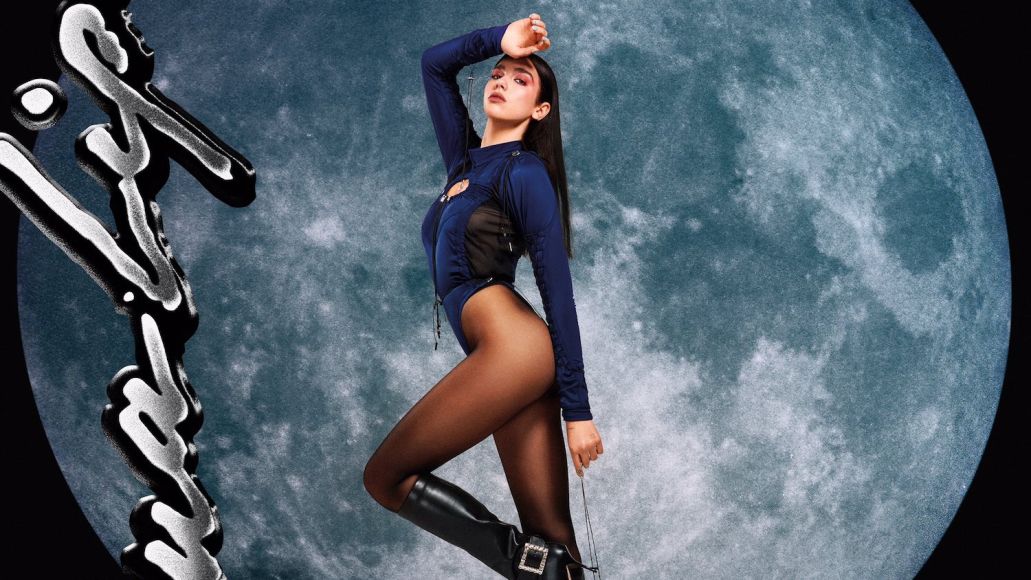