Within the last six months, Memphis rapper Pooh Shiesty has gone from a virtually unknown Gucci Mane acolyte to a fast-rising figure with a hit on the Billboard Hot 100. Today, the 21-year-old is keeping that momentum going with his debut mixtape, Shiesty Season, and it’s streaming below via Apple Music and Spotify.

As of today, most people probably know Pooh Shiesty from “Back in Blood”, his collaboration with Lil Durk that dropped back in November and is currently sitting at No. 40 on the Hot 100. Before that track took off, Shiesty had been trickling out singles since 2019, and since signing to Gucci Mane’s The New 1017 label last March, he’s guested on over 30 songs — including eight (!) different tracks on Gucci’s titanic 2020 mixtape, So Icy Summer.

He’s already proven himself as a venerable guest, and now Shiesty Season is here for him to make his first real statement as a solo artist. In addition to four previously released singles — “Neighbors”, “Twerksum”, “Guard Up”, and “Back In Blood” — the project features 13 other tracks that revel in Pooh Shiesty’s meticulous, drawly delivery. 21 Savage, Veeze, and Gucci himself make appearances, as well as other lesser-known names like BIG30, Foogiano, and Choppa Wop.

Shiesty Season is out now via The New 1017 and Atlantic Records. 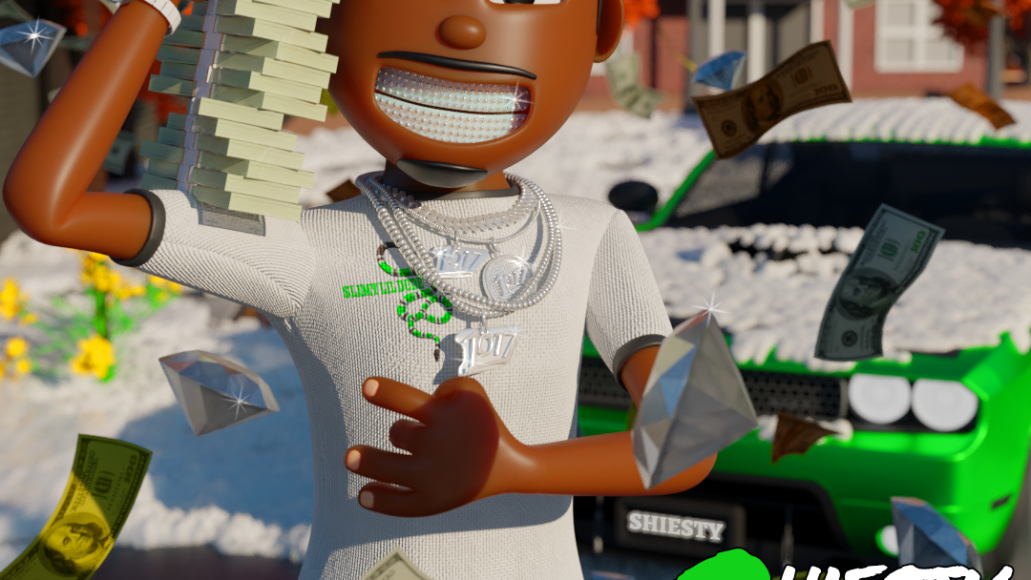