Real Estate are back with a new EP called Half a Human, set to arrive late next month. In the meantime, the New Jersey indie-rock crew are tiding fans over by sharing its meandering title track.

According to a press release, the bones of the six songs that make up Half a Human were written in the same sessions that spawned their 2020 album The Main Thing. However, it wasn’t until the band started trading files over email, as they were separated from one another due to the pandemic, that they really started to come into their own.

The nearly six-minute “Half a Human” is a promising sign of what’s to come. It features the slow and steady movement that’s been Real Estate’s signature for years, flush with graceful pianos, lowkey guitar noodling, and balmy vocals. However, there’s also an energetic swell at the end that makes for a nice, conclusive payoff to an otherwise wandering affair.

The accompanying video is filled with the sort of fuzzy, steamy colors that one would visually associate with Real Estate’s pleasntly lackadaisical sound. Take a listen below.

Half a Human is out March 26th via Domino Records and preorders are available now.

Half a Human EP Artwork: 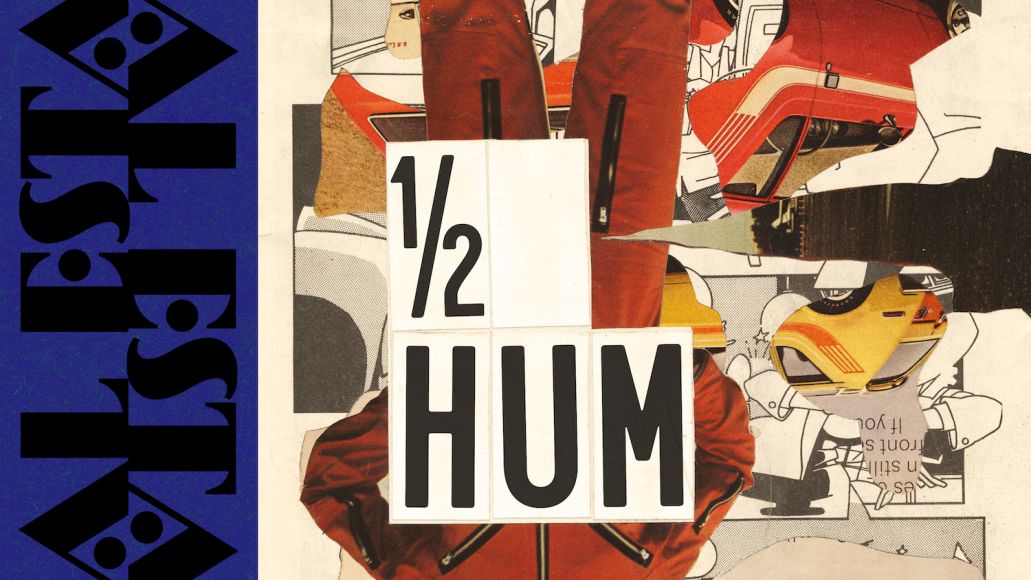