We hadn’t heard much from Vic Mensa since his 2020 mixtape V TAPE, but now he’s back with a powerful new song called “Shelter” that features Chance The Rapper and Wyclef Jean.

The Chicago rapper has never shied away from social issues in his music, but this track might be his most directly political statement yet. Mensa’s verses hone in on subjects like incarceration, police brutality, and the devastating effects that COVID-19 has had on black and brown communities throughout the US. Over the years, Mensa has dabbled with high-energy punk-rap, but here he delivers his lines with a sober and considered sing-rap style that fits well with the song’s mood.

Chance uses his verse to rap directly about the circumstances that poor children of color face that impacts their ability to attend virtual class during quarantine. He also shouts out Kenneth Walker (boyfriend of Breonna Taylor) and Philando Castile, and even sounds like he’s choking up at one point. Haitian rap legend Wyclef Jean handles the hook, offering a poignant croon that breaks up Mensa and Chance’s intense verses.

The song’s music video is also quite moving. Directed by Andre Muir, it moves through scenes that symbolize black death by having actors lay down on the pavement while the rappers explain how their populations are being decimated by institutional racism that manifests itself in both our criminal justice system and the government’s insufficient response to the pandemic.

Take some time to check it out below.

Mensa also announced that “Shelter” will appear on a new project called I TAPE. All we know is its title and that it’s arriving soon, but since he released V TAPE last year and this one’s called “I”, it’s likely that Mensa is building a series of projects that will eventually spell out “Vic”. If this one is indeed part of a greater whole, then it will likely follow V TAPE‘s seven-track format. Keep an eye on his socials for more info.

Last year, Chance shared his “Instagram Song 8” collaboration with Lil Wayne and Young Thug, guested on tracks from Justin Bieber and MadeinTYO, and recently performed “Together” on Colbert’s post-inauguration performance. 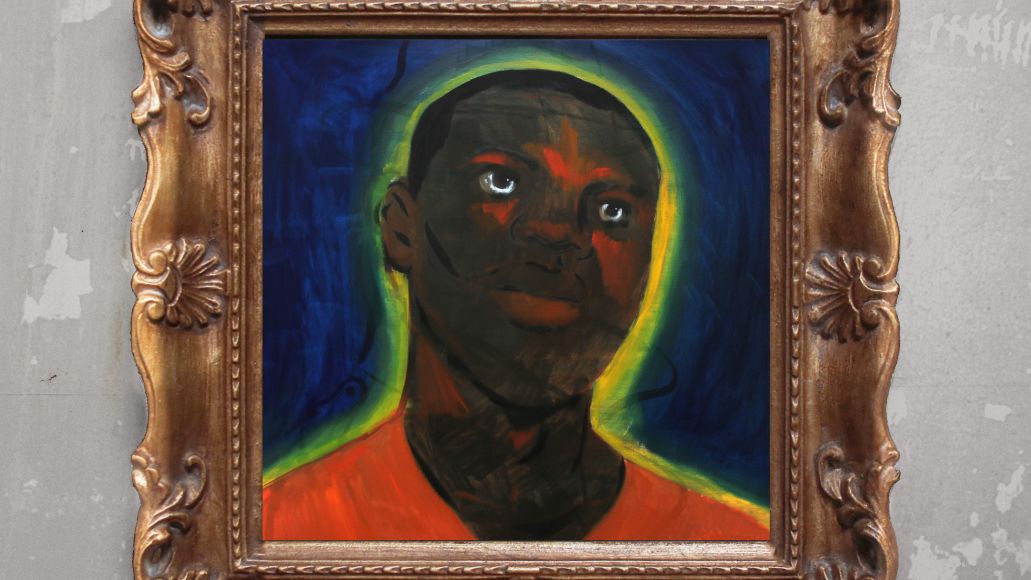