Montreal-based septet TEKE::TEKE have announced their debut album. It’s titled Shirushi and it’s due out May 7th via Kill Rock Stars. To celebrate the news, they’ve shared a new song called “Meikyu”, which you can stream below.

With seven members in their ranks, TEKE::TEKE know how to turn Japanese psych-rock into an experimental jam, and they bring that to the forefront on their first full-length. Shirushi spans nine songs in total, including the previously released “Kala Kala”. Across each of those tracks, TEKE::TEKE go bigger than before, opting for the type of cinematic music that makes for a truly engaging listen — including on their latest single.

“Meikyu” is a volcanic song that grows more power the farther along it gets. Over thundering drums and singer Maya Kuroki’s soaring vocals, the song transforms from a slinky melodrama into an all-out instrumental affair that shows off the band’s collective strengths. The accompanying music video, animated by Kuroki and guitarist Serge Nakauchi-Pelletier, merges live performance footage with drawings, paintings, and explosive florals, further drawing out the mood of the song.

Pre-orders for Shirushi are currently ongoing, including a limited-edition red vinyl variant. Check out the album artwork and tracklist for it below. 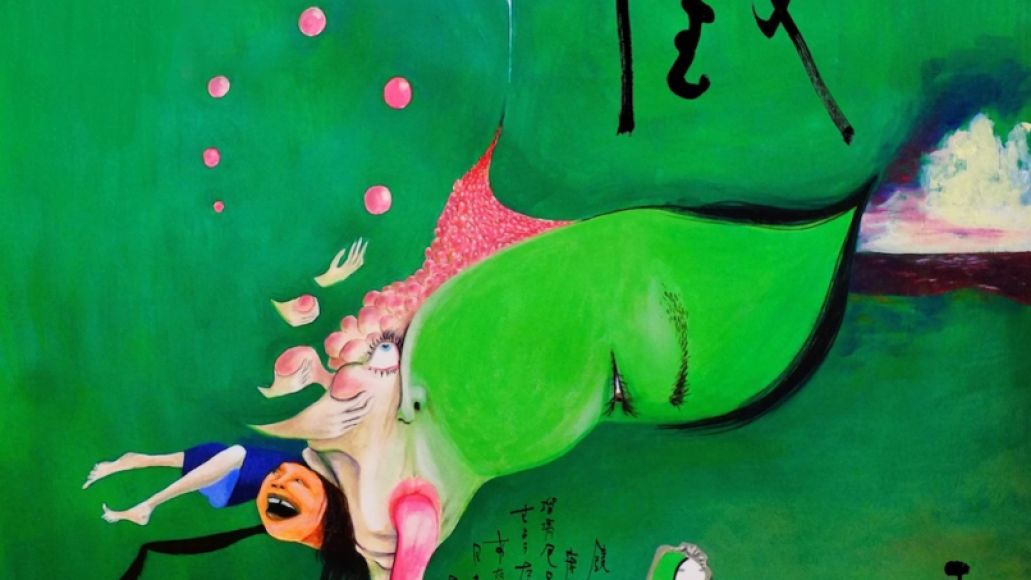