The hardcore collective known as The Armed have announced their fourth album, Ultrapop, which is set for release on April 16th via Sargent House. Along with revealing the album details, the group has unveiled a music video for the dynamic first single, “All Futures”.

The Armed have featured a rotating cast of musicians since releasing their debut album, These Are Lights, in 2009, and have remained coy about who exactly are the members of the band. With this new LP, the collective is revealing its current band lineup for the first time.

Koller is also a member of veteran hardcore band Converge, whose bandmate Kurt Ballou executive-produced the new Armed album. The LP also features contributions from Queens of the Stone Age guitarist Troy Van Leeuwen and guest vocals from Mark Lanegan on the song “The Music Becomes a Skull”.

Regarding the new album, guitarist-singer Greene explained, “Crafting vital art means presenting the audience with new and intriguing tensions-sonically, visually, conceptually. Over time and through use, those tensions become less novel and effective-and they become expectations. The concept of ‘subgenre’ becomes almost the antithesis of vitality in art-itself a fetishization of expectation.”

He added, “Ultrapop seeks, in earnest, to create a truly new listener experience. It is an open rebellion against the culture of expectation in ‘heavy’ music. It is a joyous, genderless, post-nihilist, anti-punk, razor-focused take on creating the most intense listener experience possible. It’s the harshest, most beautiful, most hideous thing we could make.”

Green co-produced Ultrapop with Ben Chisholm, known for his work with Chelsea Wolfe. The LP is available for pre-order in several physical formats and bundles from Hello Merch or digitally via Amazon.

The video for “All Futures” was recorded live in a studio, and can be seen below, followed by the artwork and tracklist for Ultrapop. The Armed have also announced a fall European tour, with those dates listed below, as well. 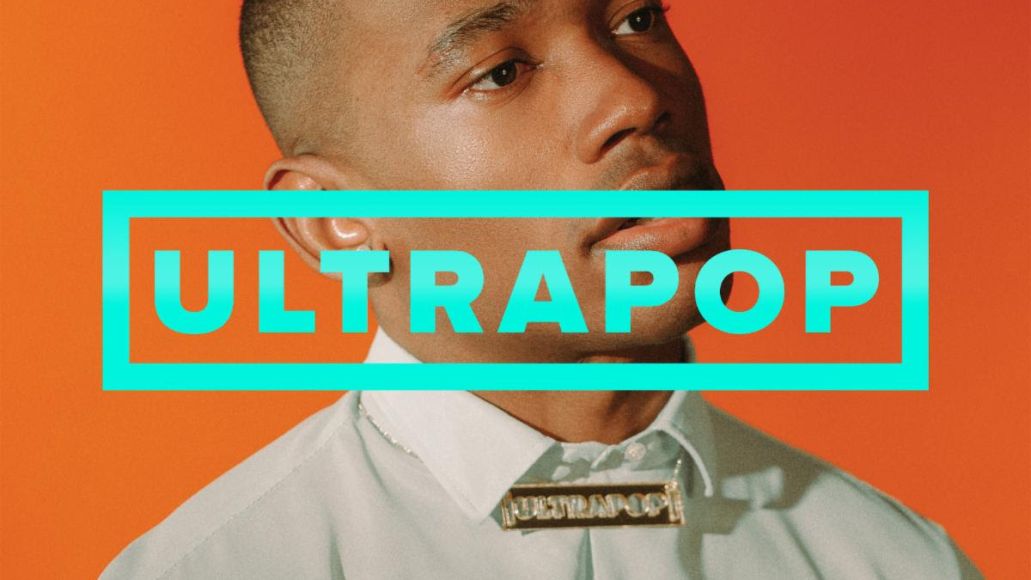