The Roots have announced a deluxe reissue of Do You Want More?!!!??!, their widely acclaimed sophomore album from 1995. Due out March 12th, the expanded collection boasts multiple unreleased tracks, remixes, and alternate versions of songs.

Among the reissue’s many unreleased cuts are “In Your Dreams Kid (I’m Every MC)”, “The Ultimate (Original ’94 Version)”, and “Pffat Time”. There are also never-before-heard songs “It’s Coming” and “Swept Away (Original Draft)”, as well as an alternate mix of “Lazy Afternoon”.

To preview the forthcoming reissue, The Roots are sharing a “Street Mix” version of “Silent Treatment”. Stream that below.

The deluxe re-release of Do You Want More?!!!??! will be available digitally and in three-LP and four-LP formats. A 24-page booklet about the original record — often considered one of the best jazz rap albums in history — comes with all versions. Pre-orders have begun.

Back in 2019, it was reported that a number of Do You Want More?!!!??! master tapes were lost in a massive fire at Universal Studios. The following summer, the hip-hop world mourned the death of Roots co-founder Malik B.

In more recent news, Questlove’s Summer of Soul documentary, a highlight at this year’s Sundance Film Festival, has just been acquired by Hulu. The vivid project is a “thrumming ode to Black music and culture.” 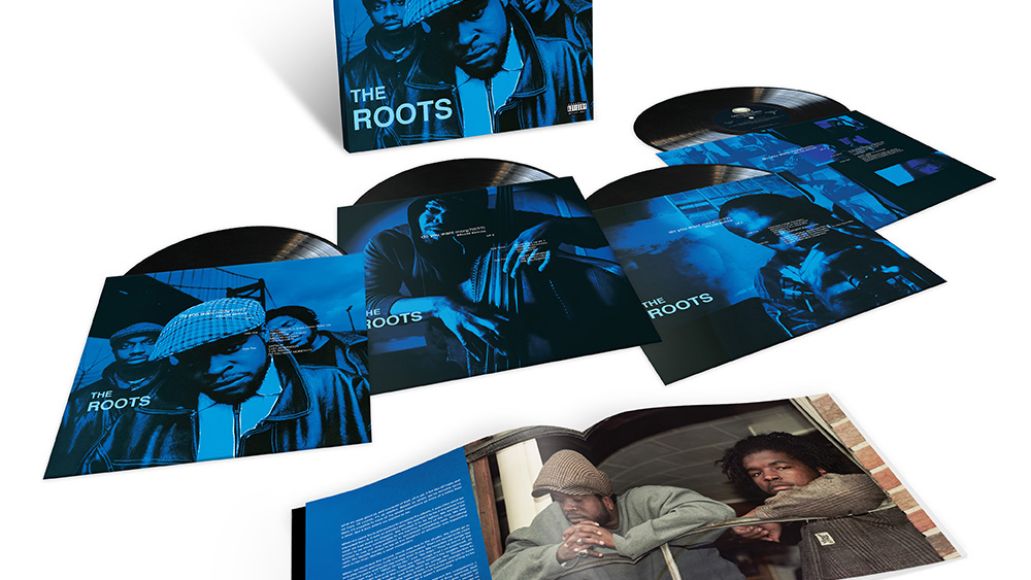 * available digitally for the first time